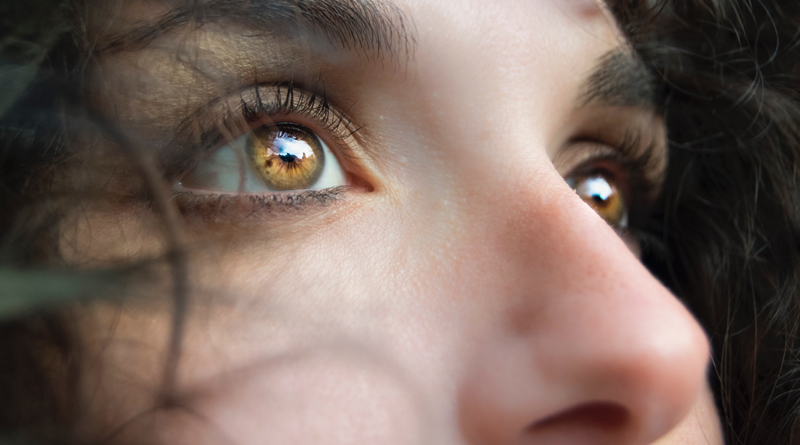 Parkinson’s disease is mainly diagnosed by professionals while administering neurological and physical exams. However, there may be a new unique way of diagnosing the disease. Joy Milne out of Australia has shocked doctors everywhere with her ability to literally sniff out Parkinson’s. Researchers out of Europe have reached out to her for her assistance.

Nearly a decade before her husband was diagnosed with Parkinson’s, Joy would often notice a musky smell. “We had a very tumultuous period, when he was about 34 or 35, where I kept saying to him, ‘you’ve not showered. You’ve not brushed your teeth properly,’” she told BBC. “It was a new smell – I didn’t know what it was. I kept on saying to him, and he became quite upset about it. So I just had to be quiet.”

After the diagnosis, they began attending a Parkinson’s UK support group when she noticed the scent again. However, the smell was not just from her husband, but from everyone else.

Milne then brought her findings to scientists at a conference, who then conducted an experiment to test her potential ability. They gave her twelve t-shirts to sniff. Six of the shirts were worn by Parkinson’s patients and the rest were not. Milne pointed out all of the diagnosed patients correctly, including one from the control group who was diagnosed months later with the disease.

“She was telling us that this individual had Parkinson’s before he knew, before anybody knew,” states Tilo Kunath, coauthor of Edinburgh University. “So then I really started to believe her, that she could really detect Parkinson’s simply by odor that was transferred on to a shirt that the person with Parkinson’s was wearing.”

Kunath then reached out to Perdita Barran, a professor from Manchester University, to conduct another study. This time, they collected samples from patients diagnosed with Parkinson’s and those not diagnosed.

The team noticed ten molecules distinctive to the condition with a mass spectrometer, which isolates and weighs individual molecules. They are now hoping to create the first diagnosis test with their findings.

“It is very humbling as a mere measurement scientist to have this ability to help find some signature molecules to diagnose Parkinson’s,” states Barran. “It wouldn’t have happened without Joy.”

This story is based on an article by Najja Parker, for The Atlanta Journal-Constitution which can be read here.