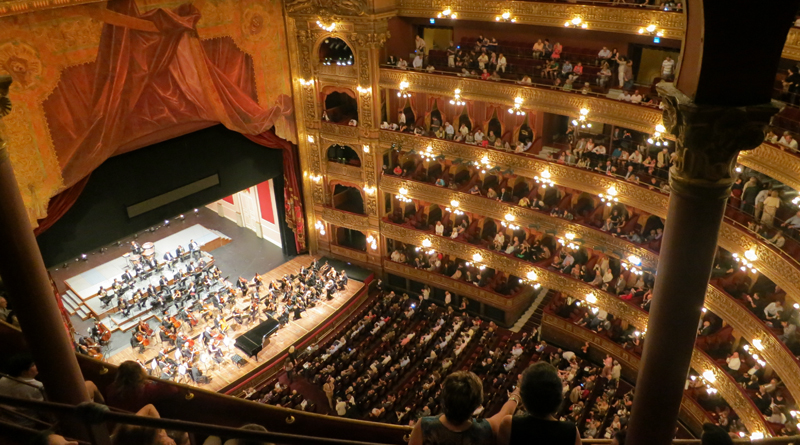 Do you know what it’s like living without a firm grasp on reality? Schizophrenia is a severe mental illness which causes hallucinations, irrational thoughts, and difficulty perceiving the difference between what is real and imagined. An opera was performed on September 13th at Mütter Museum in Philadelphia, PA which was written in an attempt to convey the world through the lens of a person with schizophrenia.

The opera was based on the memoir of former schizophrenia patient and law and psychiatry professor Elyn Saks, The Center Cannot Hold. Dr. Kenneth Wells, an opera fan since age 12 and psychiatrist at the University of California Los Angeles, partnered with Saks to write an opera adaptation of her memoir.

In her memoir, Saks documented how she suffered during treatment and hospitalization for schizophrenia. She mentions how she was held in restraints for up to 24 hours at a time and perceived the staff as demonic entities trying to hurt or threaten her. She tried to cope by singing Beethoven’s Fifth Symphony repeatedly throughout the night, which the opera depicts in a scene where the music changes to a distorted version of the song and the staff become monsters. Saks’ psychiatrist also has a solo where he reflects back on hearing her screaming. In her memoir, Saks’ wrote how she was told she would never be able to hold a job, get married, or live independently, yet she defied these expectations when she managed to win a MacArthur genius fellowship. Saks claims that her work as a law and psychiatry professor is what helps her stave off her mental demons. “That is why it is so distressing when doctors tell their patients not to expect or pursue fulfilling careers,” Saks wrote.

The opera was first performed in 2016, and Wells claims that audiences enjoy and connect with it. “The audience reaction for a number of people was to come up to me at intermission right after the Beethoven scene and kind of say, ‘I never knew what psychosis was really like inside, and this gave me some insight.’ ” Wells is currently working on a second opera based on a different section of Saks’ memoir, but estimates it will be several years before it is finished.

The full opera adaptation of The Center Cannot Hold is available to view on the Mental Health America website.

How the Philadelphia Eagles are Taking Action for Autism