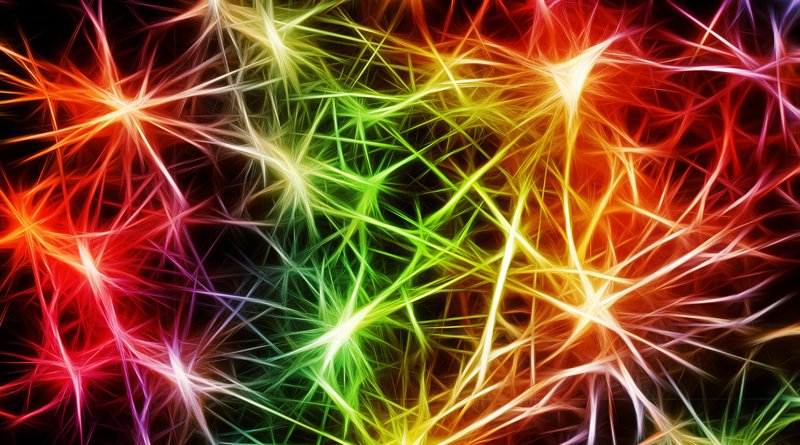 Aren’t All Epileptic Seizures the Same?

Movies and television nearly always depict seizures with the person’s eyes rolling back and convulsing their whole body. However, seizures vary as widely as do the range of people who get them. A person with epilepsy is prone to one or more types of seizures, during which they may or may not remain consciously aware, but severity and how symptoms present can vary depending on environmental and physiological conditions, and seizures may or may not be reduced in frequency, intensity, or prevented with treatment.

This is usually the first thing which comes to mind when people hear the word “seizure.” Clonic seizures involve repetitive, sustained jerking back and forth of muscles.

In a tonic seizure, a person’s muscles completely tense up and become rigid, fixing them in position for a time.

This is the opposite of a tonic seizure. During an atonic seizure, a person’s muscles weaken and become limp, leading to collapse and possibly a fall.

These seizures involve brief spasms in a single muscle or a group of muscles. In epileptics, this usually affects both sides of the brain at once and lasts no more than a few seconds. Interesting, non-epileptics are also prone to certain types of myoclonic seizures, such as hiccups.

These are the most common type of seizures. Absence seizures do not cause any movement or muscular abnormalities, affecting only behavior. During an absence seizure, a person will simply stare off into space, completely unaware of their surroundings, sometimes with their eyelids fluttering or rolling back. Absence seizures are often unnoticed or mistaken for distraction or daydreaming, usually last under 10 seconds, and are generally harmless, though potentially disorienting.

These seizures present as spontaneous fits of laughter. The person is completely aware of what is going on, meaning their emotions remain completely normal despite the physical response. Quite the opposite, the person might feel upset or frightened due to the sudden inability to stop themselves from laughing. In most cases, gelastic seizures cannot be controlled with medication.

These are almost identical to gelastic seizures in every respect, except instead of laughing, the person experiences uncontrolled crying.

Veteran With PTSD Pays Homage to Cat that Helped Him Cope

Upon his return from duty, King experienced symptoms of PTSD; however, he found comfort in a lively 6-month-old kitten known as Steven.

James Kenyon was diagnosed with Asperger’s Syndrome at the early age of five, and is preparing to take part in the Scaffel Pike Challenge in an effort to raise money for the National Autistic Society.