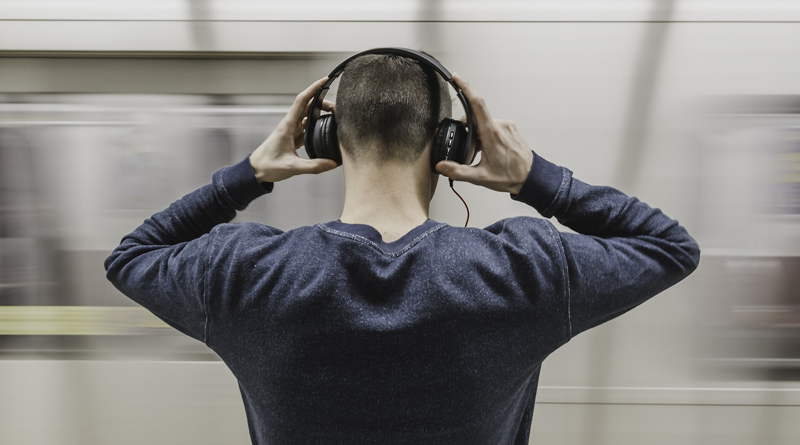 Slurping of a straw, someone smacking their lips when eating, someone playing loud music in their headphones while I am trying to pay attention to something else, or chattering in whispers. These are all examples of things that I struggle with related to my enhanced senses of sound on the Autism Spectrum.   These sounds do not generally catch the average human’s attention in the way that it does me.  I always have a hard time dealing with it as I don’t want to be rude to someone – when unknowingly they are kind of being rude to me.

Earlier today before I started writing this blog post, I was sitting and working in my wife’s office in South Africa, where my wife runs a camping resort. She had a visitor who has children that go to school with my stepson who came with her. The lady bought from my wife two “ysee” packs – frozen ice Cream packs that are meant to be sucked on and come in different flavors.  While the lady visited my wife and they spoke Afrikaans, their native language, her kids sucked and sucked on these little packets.  Though one was at least 5 feet from me and the other maybe 2 and a half feet, it felt like they were RIGHT next to my ear and making these sucking and slurping noises.  Neither my wife nor the lady were bothered, or could probably even hear it as they aren’t on the spectrum, and don’t have the same sound sensitivity.  I so wanted to say something, but I don’t think the lady would understand my reaction, so I held it in.  I told my wife later that it was something that had bothered me but was neither “Here nor There” as it did not really matter anymore.

My parents and I watch certain shows together. It is not often that we get to watch TV with my busy travel schedule, running my business and racing, but we do have our favorite shows that we like to watch like Grey’s Anatomy and Modern Family. It is something difficult to partake in this with my parents.  My father likes to listen to the police scanner when I watch television with my parents, or they watch TV alone.  When I am watching TV with them my dad likes to keep the scanner on and listen to it and watch the TV.  I am unable to pay attention to the TV while my dad has this chatter going on.  The funny thing is that I am the one who told him you could listen to the local emergency communications via an App for the phone.  I sometimes feel bad that I showed him.  Another thing that my father does is to eat potato chips or ice cream.  I actually have to wait until they are finished their evening “Snacks” before I will watch TV with them.  The ruffling of the bag of chips as he pulls them out drives me batty. I actually feel like someone is tickling a nerve with low jolts of electrical current, just this horrible feeling when he does that, or when my mother eats ice cream, she scrapes the sides of the bowl making a clinging noise between the metal spoon and the porcelain/clay bowl she is using.  In fact, anyone doing that with things such as yogurt or pudding just bothers me so much.  Even though it is just a soft noise from the plastic being scraped on plastic, it just “Tickles” me the wrong way.  I don’t want to offend anyone by calling them out on this, but what is the best way to deal with it?

My Stepson likes to suck his fingers after eating something with his hands.  It is very common in South African culture to eat meats that you eat with your hands.  They have what is called a “Braai”, which is our equivalent of a Bar-B-Que. The noise of him licking his fingers in rapid succession really gets to me, just like the crackling of knuckles, another thing that people like to do around me.

I already have come up with coping mechanisms that help such as staying away from my parents while they watch TV, not eating dinner with my parents, as well as other things. But is it healthy to avoid family time because of these things?  It is not their fault that I deal with this condition, but I get a lot of anxiety when I have to deal with these nuisance sounds.

Simply, there is really nothing more than you can do other than let your family, friends, and your significant other know that you deal with these noise sensitivities, it is not their fault, and to try to keep the noise to a minimum.  Also, you can tell them that when it gets too bad that you will excuse yourself.  If you are watching television, another idea is to get noise cancelling headphones that sync up to the television via Bluetooth so you do not have to hear the unpleasant noises.

When Sounds Are Torture: Advocating and Living With Misophonia

Shaylynn Hayes discusses the impact Misophonia has had on her life, and the challenges of advocating for a condition that remains unknown to many.

How to Survive a Pandemic with Your Bright but Quirky Child: Tips from a Psychologist/Mom