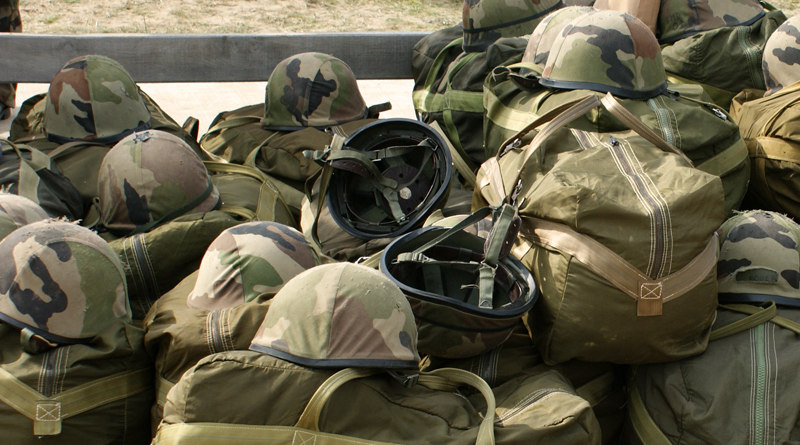 As anyone familiar with the sport can tell you, concussions are no small issue in American football. Head injuries are serious and debilitating to professional football players, particularly cumulative damage from repeated hits to the head. However, it is no doubt that the helmets worn by players provide a great degree of protection against blows to the head, even if this protection is not complete. The safest football helmet as ranked by the NFL is the Zero1, produced by VICIS Inc., a Seattle-based company. It is currently expected to be used by over 200 players on all 32 NFL teams.

Frequent concussions are a known risk factor for dementia and other debilitating mental conditions. There is concern over the fact that the dangers concussions and other head injuries are not an issue exclusive to football. In particular, many soldiers in the U.S. Army are hospitalized, disabled, and even discharged because of traumatic brain injuries, especially caused by blunt force to the head rather than bullets or shrapnel. Modern helmets used by the Army are designed to provide ballistic protection rather than blunt force, meaning that a hard blow to the head from a heavy object can still cause serious injury. It is even more disturbing to hear that 4 out of 5 head trauma incidents suffered by military personnel are caused by blunt impact in non-deployed settings, such as training. While combat injuries are less likely due to the design of the helmets, it is clear that they provide very little protection against large, heavy objects hitting the head.

In response to this abundance of blunt force trauma injuries in American soldiers, the U.S. Army and VICIS Inc. have partnered together in order to create a helmet which can also prevent concussions. According to the CEO and co-founder of VICIS, Dave Marver, “The main thing is the current combat helmets are … not optimized for blunt impact protection and that’s what football helmets are designed to do, protect against blunt impact.” The designed helmets will use the same outer shell as the standard combat helmets, but the inside, which was originally just foam padding, will be replaced by the protective interior from the Zero1 football helmet. “This aligns with our mission and it allows us to protect those who have signed up to protect us,” Marver told The Associated Press. “The technology remains in development, but it’s very promising and we’re hopeful it will make a big difference in the lives of our servicemen and women.”

We present several things to do and avoid if you are susceptible to photosensitive epileptic seizures.

How Rescuing Turtles Helped a Man with Tourette Syndrome