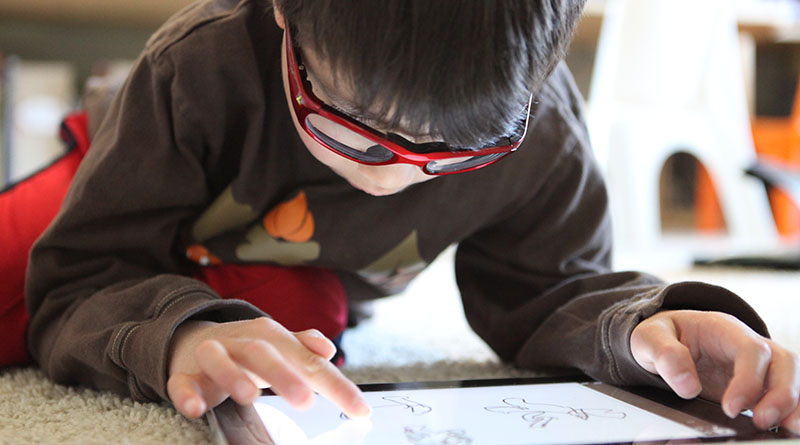 Anne Ozdowska is a PhD student of Queensland University and a mother of four. She created the game after witnessing Conrad—who is diagnosed with autism—struggle with school. With his struggles specifically in writing, Ozdowska expressed that the use of technology would be much easier for him. “If I can set out and prove that students produce a better quality of text, more words, and are more motivated to write, then it sets the scene for really improving the outcomes for a lot of people on the spectrum.” The gaming software uses the design of a videogame, but incorporates writing as well as strategies to decrease anxiety for the individuals on the spectrum. This creates an exercise that can be fun and easy to break down into bits, not only making the work less anxiety-inducing for the students, but also avoiding some of the struggles with motor skills. “Students on the spectrum have difficulty with both the physical fine motor and the conceptual elements of writing, so simply holding a pencil is difficult,” Ozdowska states. However, she also states that the program is not just for students on the spectrum. It can be used by the entire class, that way the students with ASD do not have to feel isolated or be moved into a special class.

Ms. Ozdowska is creating this program not only to benefit the student, but she is also creating this program for the teachers, stating that many teachers are often ill-equipped when trying to work with students on the spectrum. “One of the biggest problems that we have in schools is that teachers don’t have the right tools to be able to include students in all activities and we’re hoping that this app can help to address that.”

Students from the Autism Queensland Studio G—who provide animation and design experience for young adults with autism—have also been brought on board to ensure that the game is “autism friendly.” Ryan Waterworth is creating the music for the game, and states that he fully understands the difficulties of those with autism, recalling how tough it was even for him to keep up when he was in school. “The teachers would move on pretty quick and you’re still five minutes behind,” he states. “[The app] will just help them keep up with it and keep up with everybody else.”

“Kids on the spectrum just need some small accommodations and they can go onto have the most amazing lives,” Ozdowska says.

This piece is based on one published by ABC NEWS, which can be seen here.

Man Canoes Across Canada for PTSD

Ranta is traveling along with his dog Spitzii to bring awareness to the issues caused by PTSD and honor the veterans of Canada.