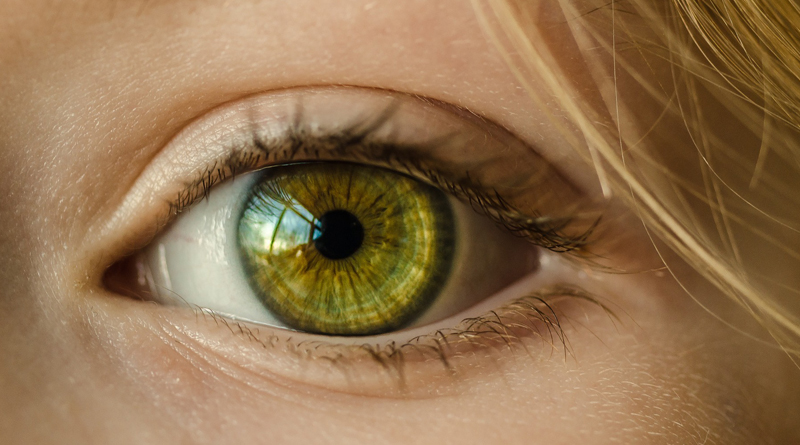 Recent evidence suggests that the human eye is perhaps more than just a window to the soul. According to a new study, researchers may now be able to improve upon their understanding as well as the methods in which they assess attention deficit hyperactivity disorder (ADHD), by monitoring tiny movements within the eyes.

Data collected from the study suggests that small involuntary eye movements known as saccades and microsaccades, could potentially bring to light the underlying mechanisms of mental processes such as attention and anticipation- cognitive processes that generally are impaired in those affected by the disorder.

Researchers believe that by carefully observing these eye movements, they may be able to employ a new method for empirically monitoring temporal expectation (an expectation with respect to the timing of a certain event) in those with ADHD.

“The eye is restless and eye movements occur constantly, even when observers try to avoid them. Our study shows that this continuous stream of eye movements is temporarily paused before an anticipated visual event,” says psychologist and neuroscientist Dr. Shlomit Yuval-Greenberg, Assistant Professor at Tel Aviv University, senior author of the study.

Yuval-Greenberg further states that, “this attenuation in eye movements can be used as an estimate for whether and when the occurrence of regular events was indeed predicted.”

In comparison to individuals with ADHD, researchers discovered that neurotypical individuals (those without an actual diagnosis of ADHD) were more inclined to have different eye movement patterns.

“We found that individuals with ADHD tended to not attenuate their eye movements before a predictable event, which suggests that they were not able to predict the event and/or to act upon predictions,” said Yuval-Greenberg.

On two separate days, participants were asked to come into the lab, where they were then shown a sequence of colored shapes on a screen while their eye movements were recorded. They were asked to press a key whenever they spotted a red square (which was about 25 % of the time).

The research team found that those in the control group tended to have fewer eye movements immediately before a predicted event. In contrast, ADHD participants did not show the same eye movement slowdown in preparation for an upcoming stimulus.

It was also found that participants in the control group tended to possess fewer eye movements directly before a predicted event. By way of contrast, participants with ADHD did not indicate any slowdown of eye movement in preparation for an upcoming stimulus.

To their surprise, researchers discovered that an ADHD diagnosis was in fact not the best predictor of whether a participant was able to remain focused on the task at hand.

“It is well documented that ADHD is a heterogeneous disorder. It is also documented that only some of the individuals with ADHD experience difficulties in maintaining focused attention throughout a monotonous task,” Yuval-Greenberg says.

“Yet, we were most surprised to reveal that the individual ability to stay focused throughout the task was a better predictor for the attenuation of eye movements than whether or not that individual was diagnosed with ADHD.”

Illinois Man with Down Syndrome Becomes a Firefighter

Jason Eagan had one goal: become a firefighter. Since Eagan has Down syndrome, some of the firefighters weren’t sure it would work out, but Eagan was determined.

Schizophrenia is a mental illness which is as misunderstood as it is stigmatized, so we take a look at 5 of the most common misconceptions about the condition.