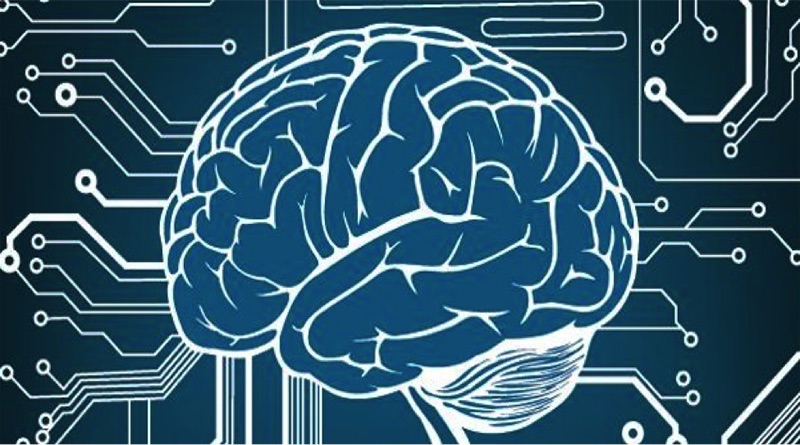 For the last century, IBM has been a pacesetter in the world of technology, but they have officially reached the bleeding edge. IBM recently developed an experimental chip called TrueNorth that processes information through architecture similar to the neural pathways in our brains. This synthesized neural network will allow neurologists working with IBM to analyze a person’s brain activity, and search for patterns in brain waves happening before serious events, such as epileptic seizures. Ultimately, the research from translating brain activity patterns into a computer chip may lead to a simple way of predicting epileptic seizures. The potential with IBM’s TrueNorth project is massive, and its practical applications are endless. Harnessing the ability to predict the onset of a seizure will allow those suffering from epilepsy to avoid inciting a more traumatic event. Students will be able to leave the classroom, employees will be able to step away from their customers, and drivers will be able to pull over in advance of an upcoming seizure. Technological advancements like these, from companies like IBM, move society one step closer to embodying neurodiversity.

This article is based on a piece on GeekSnack.com, which can be seen here.

A recent study performed by scientists in Edinburgh, Scotland has recently found Mozart's Sonata for Two Pianos in D major to have a beneficial effect on children with epilepsy.

A Barber’s Mission to “Fade” Autism

A Pennsylvania barber is on a mission to help those with autism enjoy their hair cuts!

Ninety-nine unrecognizable faces representing the lives of those who live with the symptoms of schizophrenia, bipolar disorder and depression, have been amalgamated with the faces of those who love them nonetheless, making it impossible for viewers to distinguish who is who.