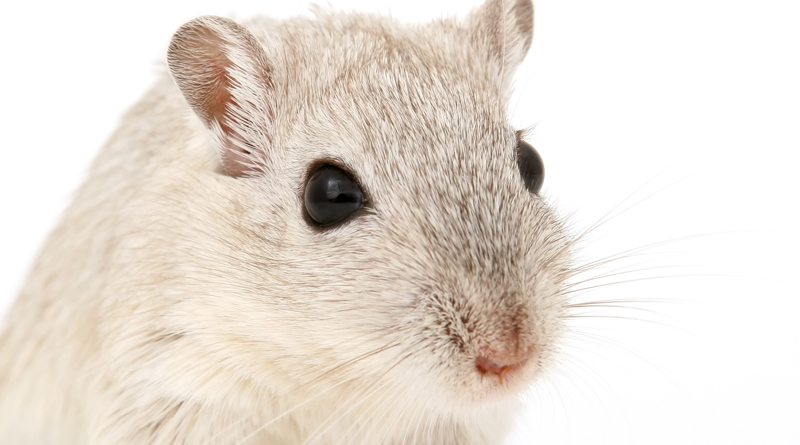 It is known that type 2 diabetes is a risk factor for Alzheimer’s disease. Due to this, many studies originally targeted at treating diabetes have led to new discoveries in treating the neurological condition. Recently, a new drug which was intended for diabetes has proven effective at reversing memory loss in mice.

This drug, which is called a triple-receptor agonist (TA) caused treated mice to experience “significantly reversed memory loss”, reduced neuroinflammation and oxidative stress, lower amyloid plaque load in the brain, and increased levels of brain-derived neurotropic factor, which protects synaptic function. All of these traits demonstrate “clear promise” as a treatment for stopping and potentially even reversing Alzheimer’s in humans.

These studies were led by Christian Hölscher, Ph.D., at the U.K.’s Lancaster University. The researchers involved have published a paper in Brain Research in which they stated “…these findings show that novel TAs are a promising lead for the design of future treatment strategies in AD.”

The mice used in the study originally displayed symptoms consistent with Alzheimer’s, such as memory loss, chronic brain inflammation, amyloid plaque formation, synaptic loss, and reduction in synaptic plasticity. The results of the study showed that mice which were injected daily with TA showed improved memory and reversed memory loss over mice which were not injected with TA. The mice were subjected to repeated trials of a special maze test, with the injected mice performing significantly better than the control group.

In addition to the reversed memory loss, the mice also were found to have their physical symptoms improved, such as reduced neuroinflammation and oxidative stress. This is the first time that this drug has been demonstrated to succeed in the mouse model of AD.

Because the results of this study were so positive, researchers are now looking to test the effects of the drug on human patients with Alzheimer’s or Parkinson’s. They acknowledge that further dose-response tests will be required to determine if the new TA is more effective against neurodegenerative conditions than current drugs. They do note, however, that TA is very promising as a new form of treatment for chronic degenerative disorders such as Alzheimer’s.

This story is based on an article by genengnews.com, which can be read here.

This year two radio hosts in Utah who have children with autism have created an event called "Quiet Santa" which is intended to give kids with autism or sensory disorders an experience with Santa that isn’t stressful or intimidating.

Young Man with Down Syndrome Makes History at Fashion Week