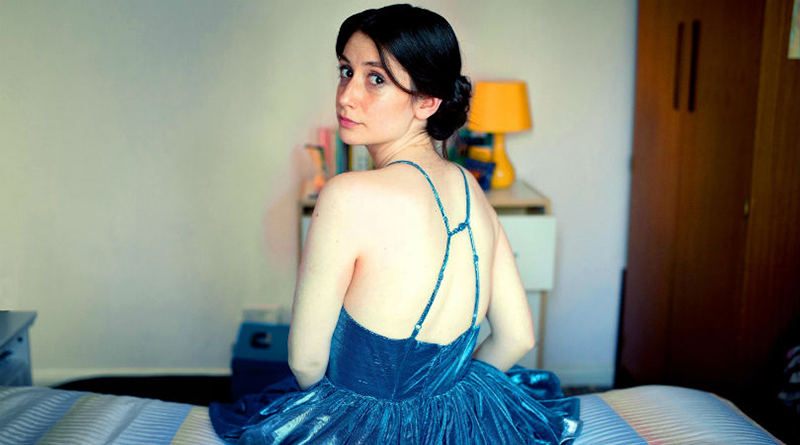 Channel 4, a British public-service television station, recently started broadcasting a show about an individual with a rare form of Obsessive Compulsive Disorder, how she came to that diagnosis believing she had something completely different, and how she adapts to everyday life now knowing what she has.

The show is entitled “Pure” and it centers on Marnie, a 24-year old Scottish woman who has Pure O, a rare form of OCD largely comprised of intrusive thoughts without any visible external compulsions. This makes the condition hard to spot and even harder to diagnose. Marnie is played by Charly Clive, an actress who overcame a golf-sized brain tumor and wrote a successful comedy show about it called “Britney,” which was also the name she gave her tumor, a pituitary adenoma. Clive advantageously leveraged her experience being ill with a brain condition in her audition to get the role of someone with a very different brain.

“I can relate to the feeling of not understanding your brain.” recalls Clive, referring to her brain tumor. “The idea of not being able to trust something that sits on of your neck and is the most important part of you is incredibly isolating.” Clive sought to make her representation of the condition as authentic as possible. In her words, she wanted to “do justice to something that a lot of people really do go through. I didn’t want to just put a funny face on it.”

When first asked about Pure O, “I had never heard of the condition before,” admitted Clive. “I’d heard of OCD, but my idea of it was very broad and stereotypical.” The character of Marnie is based on the real-life experiences of Rose Bretetcher, who has Pure O in real life. When Clive got the role, she began researching the condition and reading the book that the series is based on, “Pure,” written by Bretetcher herself. Since then, Clive and Bretetcher have become friends. In fact, when Bretetcher first saw Clive’s audition, Bretetcher was moved to tears as she could feel the authenticity of Clive’s performance.

The series, even though it’s a comedy, is meant to be both entertaining and advocative in that it aims to help widen people’s understanding of OCD, provide a venue for people to have much-needed discussions on mental health, and promote the understanding that people are more than what they think they are or what others think they are. This is significant because most popular portrayals of OCD are purely comedic and make light of how serious the condition really is. On the contrary, “Pure” seeks to bring out the complexities of coping with OCD in a lighthearted way that does not make light of the gravity of OCD.

Clive has experience with this balancing act with her own show “Britney,” which she created with her best friend Ellen Robertson and was such a smash hit in Edinburgh that it moved on to the rest of the UK, which was where Clive was first considered for the role of Marnie.

When asked about advice for young people trying to make it in the creative industry, Clive states, “Making your own work is really vital. If you can show yourself to be a valuable resource, then people will want to work with you and they’ll want to you use, but you have to show that.”

Can’t. Just. Stop. An Investigation of Compulsion attempts to cover the entire spectrum of compulsive behaviors through interviews with dozens of individuals.