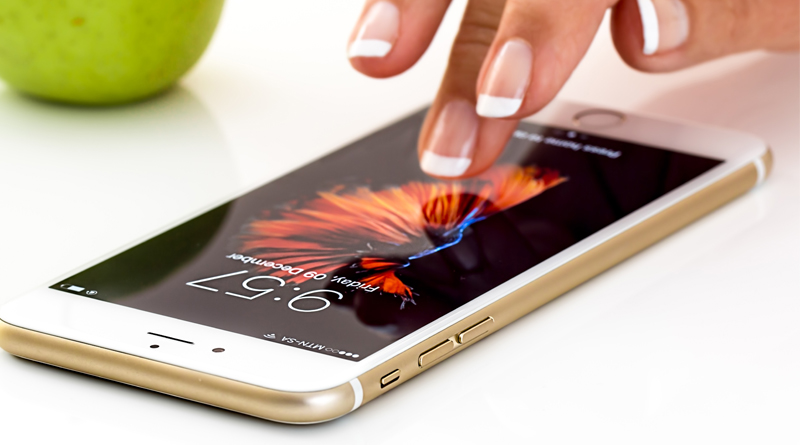 A new app has been released for the iPhone which passively monitors user input in order to alert bipolar users of manic episodes. The app is called BiEffect and was designed by researchers at the University of Illinois in Chicago. It monitors keyboard input, including typing speed and rhythm, mistakes, use of backspace, and autocorrect. It feeds the data into an AI based machine which learns to identify markers of manic and depressive episodes. This works because people experiencing a manic episode tend to speak very fast and impulsively, leading to faster input and longer messages with more mistakes.

In order to download BiAffect, users are required to opt into a study currently being led by its developers. The developers stress that the app isn’t just for people with bipolar individuals, and they need neurotypical people to use it as well in order to establish a baseline for normal changes in mood and help the AI differentiate between manic episodes and normal behavior patterns. The study is being led by Peter Nelson, professor of computer science and dean of the UIC College of Engineering and Alex Leow, associate professor of psychiatry and bioengineering at the UIC College of Medicine.

“We are excited that our app is now available for anyone to download for free,” said Nelson. “We think that this crowd-sourced app-based study will soon lead to digital technologies that act as an ‘early alert system’ for people with bipolar disorder to help them see manic and depressive episodes coming, and take action to mitigate the effects of those episodes. Just being aware of them is a step forward for the millions who live with this mood disorder.”

The AI that drives the app is governed by tendencies obsevered by the researchers in people with bipolar disorder. “People in the midst of a manic episode frequently have diminished self-control, so it is not surprising that our pilot data suggested that some of them tend to blow through the spell-check alerts,” said Leow.

Bipolar disorder affects about 5.7 million adult Americans, which is 2.6% of the adult population, according to the National Institute of Mental Health. The extreme mood swings caused by bipolar disorder can be quite harmful when left unchecked, so the early warning system offered by BiEffect is aimed at helping people with bipolar disorder to control and reduce extreme behavior more effectively.

Source for this article: https://newswise.com/articles/app-developed-at-uic-to-track-mood,-predict-bipolar-disorder-episodes

Creativity comes in many different colors for Jenna Line; an artist who battles bipolar disorder one brushstroke at a time.

By Alexandra Starr What Are Binaural Beats? Do you struggle with anxiety, sleep, memory, or…