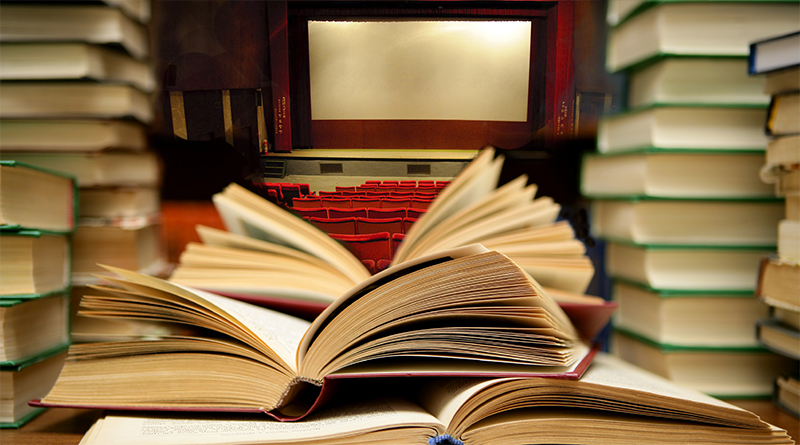 As has been already noted by several contributors to Different Brains, the past decade has seen a sharp rise in the number of non-fiction books and articles by scientists, educators and parents on neurodiversity. Less well-known and documented is the emerging role that neurodiversity has come to play in novels, movies and the arts; and the far more positive characterizations of the neurodiverse population.

Going forward I plan to discuss these new characterizations of neurodiversity in the arts. I hope that other Different Brains readers will join me.

To introduce myself, I am a novelist in San Francisco, who has taught fiction writing for many years at UC Berkeley extension and other venues. A brief summary of my writing is contained here: https://en.wikipedia.org/wiki/Donna_Levin.

In this initial posting, let me provide a quick overview of some of the characterizations of neurodiversity over the past 25 years, starting with Family Pictures, published in 1990. In this novel by Sue Miller, who recently had achieved literary notice with The Good Mother, a central character is Randall, who is autistic. Randall is severely impacted: He’s non-verbal and presented as an on-going burden to his family. Randall’s mother has three more (neuro-typical) children just to prove to her husband that Randall’s neuro-diversity wasn’t her fault. Randall is born in the 1950s when the mental health community, led by Bruno Bettelheim, blamed autism on a “refrigerator mother.” The marriage ends in divorce anyway. Randall’s doppelganger in film is Raymond Babbit (Rain Man, 1988), the unreachable savant played by Dustin Hoffman. Raymond has computer-like math and memory skills, but the best use he can put them to is counting cards in Las Vegas.

The Curious Incident of the Dog in the Night-Time in 2003 was a turning point. Author Mark Haddon gives a voice to the neuro-diverse by having his protagonist, Christopher Boone, tell the story, and the novel launched an entire subgenre of books featuring neuro-diverse characters, including Tilt (Elizabeth Burns, 2004), A Wild Ride up the Cupboards (Ann Bauer, 2005), and Eye Contact (Cammie McGovern, 2007).

Literature prodded the writers of screen-and-teleplays to foray into the same world, with Dr. Virginia Dixon on Grey’s Anatomy and Jerry Espenson on Boston Legal. Jim Parson as Sheldon Cooper on “The Big Bang Theory”

In 2007, the CBS comedy The Big Bang Theory introduced Sheldon Cooper to the world, and the world has been in love for almost nine years. It’s refreshing that Sheldon never gets a label, but he is clearly neuro-diverse: He has trouble understanding sarcasm, but he understands physics in a way that those of us who barely passed high school algebra can only dream of.

Sheldon’s literary counterpart is the Australian Don Tillman of The Rosie Project and its sequel, The Rosie Effect (Graeme Simsion, 2013 and 2014).   Like Sheldon, he’s brilliant but socially inept.

Sheldon Cooper has a prestigious job and a girlfriend. Don Tillman is similarly employed at a university. He gets married and his wife has a baby.

At the end of Annie Hall, Woody Allen points out that one wants to make things work out in art, “because in life it’s real difficult.”   In life, there’s a vast difference to travel from Randall and Raymond to Sheldon and Don. The next generation of characters, in literature and in the electronic media, may be Sheldon Cooper without genius.

Characterizations of neurodiversity in the arts will continue to evolve, and become more nuanced. I plan to write about these characterizations in movies, television and novels in the upcoming months. Are there ones that I’m missing? Do contact me at donnalevin@aol.com.

Tips on Air Travel for Families with Autistic Members

While traveling by plane can provoke anxiety for even seasoned air travelers, for people with autism who are fearful of new things, it can be terrifying.