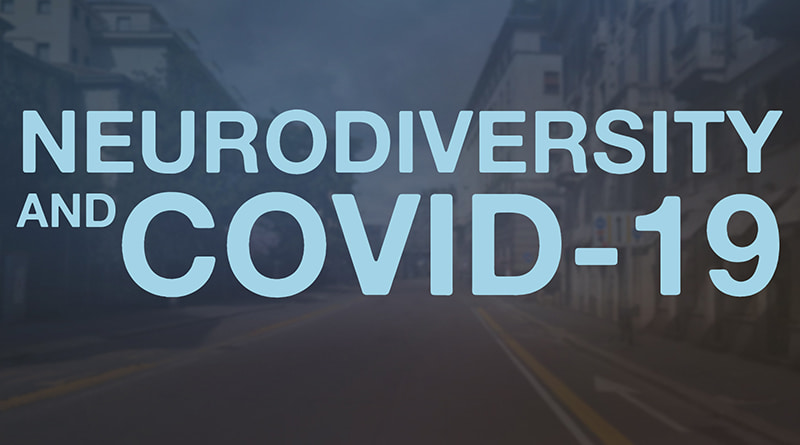 Neurodiversity and the Coronavirus

I hope everyone reading this is staying safe and healthy. The entire team here at Different Brains is working from home and following the CDC guidelines. Our mentorship trainee program is also continuing remotely, and we are adjusting to make the best our new normal routines in this temporary Coronavirus era.

We are determined to take this bad break and turn it into something positive for our neurodivergent team and for the individuals and families we serve.

We are dedicated to continuing to release our positive content during this time, because while all of our lives are changing, the tips and tools we highlight aren’t. Now more than ever, we need to take care of ourselves, and must be understanding of and accommodating to the differences in our brains.

So, we hope that while you’re home practicing social distancing that you continue to enjoy our videos, podcasts, and articles – and keep an eye out as we start to explore the world of new style webinars! Below we are including some insightful pieces from around the web that may also be helpful. We will keep this page updated – so check back. And if you know of any articles that are good additions please send them to diffbrains@gmail.com.

Society needs to understand and embrace Neurodiversity for the benefit of ALL of us. Especially in times like these. Wishing you and yours safety, good health, and positive stability through this coronavirus chapter of our neurodiverse lives. 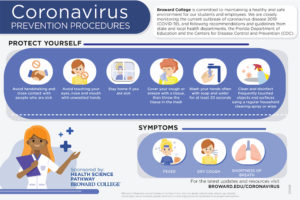 How Google Could Help People Living with Dementia

Dementia self-advocate Michael Ellenbogen shares ways he thinks Google could improve their Home and Home Mini to help those with different brains.

Autism and ABA: What is Applied Behavior Analysis?

Rebecca Womack discusses what applied behavior analysis therapy is, and how it could be useful for some children on the autism spectrum.