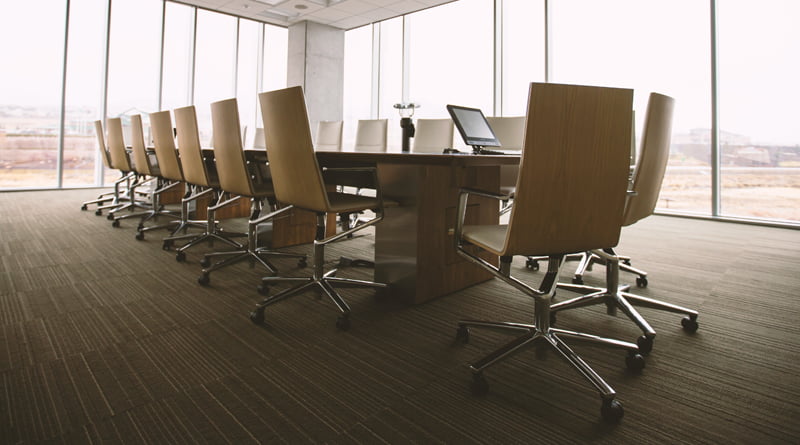 Growing up, I always knew I was different.  I had a very anti-medical family who couldn’t accept that I was differently-abled and had epilepsy, let alone the four brain injuries I’d find out about in my early 30’s. I heard my parents “couldn’t handle it”, while stressing to my now late father, that “handle it” is their job. I didn’t understand why I studied as long as the A students who were my closest friends, yet I constantly came back with a grade of C or lower, especially if the subject was math or science. This would be the case throughout my high school career, having failed geometry all four quarters, and summer school. My driver’s ed grade was put in its place so I could graduate with my peers. Still, the air of denial was permeating that nothing was wrong, study harder. That method doesn’t work. It makes you feel worse, because you know something is wrong, but you don’t know what it is.

An Admissions Counselor fought ardently for me to be admitted into my alma mater, Loyola University, New Orleans. It was here that I made regular trips to the Academic Success Center to start testing to see why I wasn’t as successful as my peers. The first diagnosis was NLD (non-verbal learning disorder), and those who are closest to me would see the irony in that finding. Regular and consistent tutoring began, and I was able to turn around a 1.1 starting g.p.a to graduating with an MS in Counseling with a 3.5. It was during this time that my convulsions returned after lying dormant for 13 years. In the Office of Admissions, where I had one of my three on-campus jobs, I fell to the floor and immediately knew I was having auras which led to full-blown convulsions, 8 to be exact, back to back, and I’ve been on a variety of anti-seizure meds since then (1991), finding out I never should have been taken off of them, and besides epilepsy, I was born with no left brain, no corpus callosum, an orange-sized cyst on my skull, oh and on the autism spectrum. That’s a lot to learn after you wake up in the hospital after flatlining twice. Once I got back on a consistent dose of anticonvulsants, things began to normalize. It was hard at first to figure out which meds were ok and which were definitely not. I did almost everything my peers did, just not as quickly or as well if it involved balance, coordination or motor control. To that end, I gave up driving last year, and wish I would have done so sooner. Removing driving from the equation has made me a better employee and a less anxious person overall. I also realized how much easier life would have been to start occupational and physical therapy at 4 and not 34. That was an eye opener and something I can’t make up lost ground for. With no left brain, there’s no muscle tone at all in my right side. Going down escalators, stairs without railings, picking up anything with my right hand, all pretty impossible.

I have learned also to be careful who you share your story with, not everyone has your best interest in mind. I had the beginnings of what were tonic clonics two years ago, was quite ill and hallucinating, which has always happened to me before I convulse. Rather than treat me with dignity and concern, my previous employer of five years had screamed, sworn, and told me inappropriate things not related to me along with fat shaming me. Rather than owning any part of his behavior, which was the catalyst for my seizing, he tried to destroy me legally. A wolf in sheep’s clothing.

What remains frustrating for people like me or any other neurodiverse person, is hearing I’m an inspiration or heroic, or somehow special due to being differently-abled. That’s ableism. What we want is a seat at the table- the regular table. For the most part, I’ve been able to find that in the world of college admissions. There have definitely been some bumps, but working with students, especially ones with challenges like my own is rewarding. There are so many more resources for them than there were for me, who just had to knock on doors until someone listened. It’s a fallacy we are lazy and don’t want to learn. We learn differently, but learning keeps us going. It’s why I want to work with the LD/ND population, and invariably students with some kind of challenge gravitate towards me. We’re battle-scarred and survivors. We’re exhausted. We have neurofatigue that can’t be explained unless you live with it, and you don’t want it. However, we live to see another day. 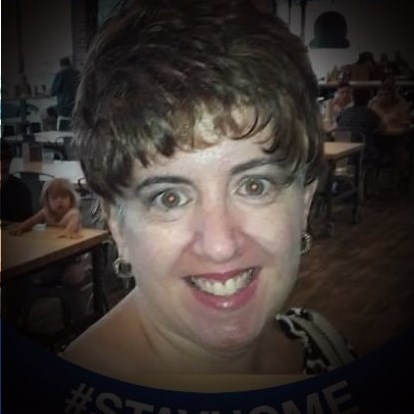 I am a Tampa native with over 25 years of work experience in higher education and undergraduate and graduate admissions offices. As an independent college counselor, I have conducted many mock interviews and have extensive experience editing essays, seeking scholarships, and working with students in college and graduate planning. I am a member of NACAC, SACAC and IECA. In my spare time, I am an avid reader participating in two local book clubs and raised a 7-month-old toy poodle, Rosie Roux.

What I Learned from Interviewing 24 Men with Inattentive ADHD

Cynthia Hammer, MSW, Executive Director of the Inattentive ADHD Coalition, shares what she learned from polling men with the condition.

“Drumming is My Madness”: How One Student Fought ADHD

In this excerpt from her book, Lori Bitar tells the story of how she helped one student battle ADHD.