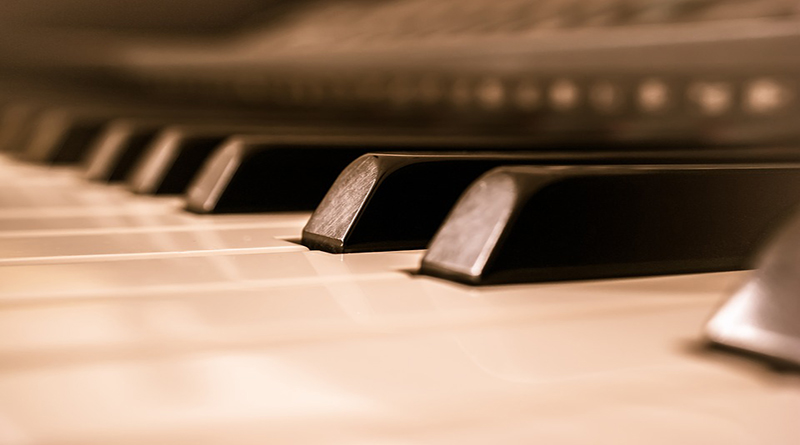 Music. It has become a warm and devout friend to humanity that constantly plays in the foreground and background of our lives. It touches us in the form of concerts, dance forms, social media, sacred occasions, and various celebrations that weave an auditory fabric facilitating great joy or creating peace amidst formidable grief. The power of music as an inspiration is well known by anyone who has been touched by this amazing force. But not nearly as well known is the fact that music is also a commanding force– a direct conduit to the neural processes in the brain.

When applied in precise therapeutic exercises, music has the capacity to redirect and enhance neural networks for those with such challenges as autism, stroke, traumatic brain injury, Parkinson’s disease, and many other afflictions.   In many conditions like stroke, utilizing music in therapy can actually help support the redirection of neural patterns circumventing the damaged areas in the brain. In challenges that involve gradual irreversible deterioration such as Alzheimer’s or Parkinson’s disease, music won’t be able to create that plasticity but can go a long way towards improving quality of life by creating assist networks with external auditory cues. How does it all work? The key element of music is rhythm, an important element that also resides intrinsically in our human bodies. Our hearts beat at a certain speed, we walk to our own measured pace, and we respond to the beat of a drum. Rhythm is a part of the entire human central nervous system. Research has shown that there’s no specific rhythm area in the brain itself, it is experienced in the entire body. And since rhythm can reach into both hemispheres of the brain, it can help facilitate pathways to work around neural networks damaged from disease or trauma, utilizing a process called neuroplasticity.

To accomplish this, therapeutic tasks are introduced at the body’s functional tempo, that magical place where the body will automatically start to respond to the external beat. This specific tempo is typically established by determining how fast the heart is beating and matching that rate of beats per minute with the music. By matching the beat (or deliberately working with a faster or slower beat determined by what goal is being met), the muscles or cognition processes being exercised with these tasks become more effective and efficient. The potential benefits of using music with therapy are vast; substantial improvement is possible in both rehabilitative and developmental areas. Biomedical music techniques (originally developed at Colorado State University’s Center for Biomedical Research in Music between 1994 and 2015) applied in therapeutic tasks support speech, motor, and cognition goals. The techniques work on the principal that musical tasks can help influence non-musical behaviors. Non-musical behaviors come in many forms; for example, a motor task could be the raising of hands above the heads or the practice of a proper gait development. Cognition events include such occurrences as memory, attention control, or executive functioning. Speech problems could develop as an occurrence of aphasia from a stroke or that of stuttering in a young person with a developmental delay.

Neuroscientists are generally well aware of the positive interaction of the brain and central nervous system to music. But this knowledge of the magic of music interacting in the brain has generally not filtered down “to the street” where it could help so many people. Imagine the enormous possibilities if hospitals, rehabilitation centers, long term care facilities, and school systems had access to rehabilitative music centers in their cities where doctors actively worked with researchers, music therapists, educators, musicians, and caregivers to create new solutions of helping those with motor, speech, and cognition problems.  How wonderful it would be to work together to form these collaborative research centers to manifest into a world of music used for aesthetics as well as medicine. The possibilities are limitless!

Martha gave a recent TED talk about the power of music in therapy. Take a look-

What to Expect from Biomedical Treatment for ADHD and Autism

"The Autism Doctor" Dr. Brian Udell discusses ways to measure progress in the treatment of children with autism and ADHD.

More Big Steps for Individuals with Autism, Families, and Housing in 2017

Denise Resnik discusses First Place Arizona, and how their recent groundbreaking marks a personal milestone of progress for helping people on the autism spectrum achieve independence.