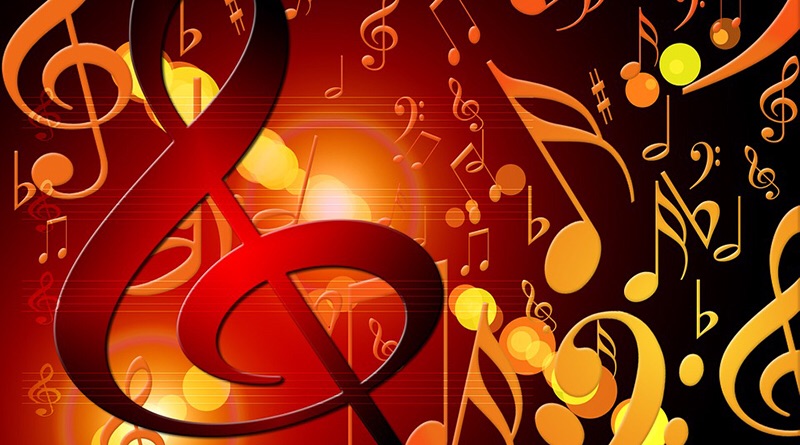 A little girl with Down syndrome was recently rejected by her dance class, only to be welcomed with open arms into Amanda’s Academy of Dance in Edmonton, Canada. Karma came back around when a video of the girl went viral.

Ana Malaniuk, 6, put on a dazzling show with her dance instructor to a mashup of “Shut Up and Dance” and “I Wanna Dance With Somebody.” The video, posted since the end of March, already has over 10,000 hits.

Sonja Malaniuk, Ana’s mom, told Global News that the little rocker loves to bust a move. “She always liked dancing when the music came on, she liked the beat so I said, ‘Let’s give it a shot.’” But, unfortunately for the original studio, they decided to turn Ana down.

“We had a bad experience at one of the studios. We were told she wasn’t welcome, she was not to their standards.”

“I just feel that it’s very important that any little girl or boy who wants to dance should be able to dance and be given the opportunity,” said Amanda Desousa, the owner of the studio which welcomed Ana. Amanda says that inclusion is a priority.

Desousa said that her studio, Amanda’s Academy of Dance, welcomes students with different abilities. She has owned the academy for 15 years. “It’s great for the kids, it’s great for our instructors and its great for our other students as well. Seeing the confidence and seeing the friendships that are made is probably the most rewarding, on top of, of course, learning to dance and the dance training.”

Since Ana joined the academy a year ago, her mom said her growth has been incredible. “She’s met so many friends,” her mom said. “Her confidence has grown hugely and she just loves it. To see her on the stage, to see her with the teachers, to see her happy… it’s amazing to see that people are willing to give her a chance.”

Another music lover, who happens to have Down syndrome, was given an opportunity to meet none other than the Aerosmith rocker Steven Tyler. A shopping trip to an Ontario medical supply store turned into a dream-come-true for 23-year-old, die-hard Aerosmith fan, Anthony Yorfido.

Prior to this, Yorfido had unsuccessfully tried getting tickets for a pair of sold-out Steven Tyler solo shows at the Fallsview Casino in Niagara Falls. His mother told the news that Anthony’s luck suddenly changed on that Thursday afternoon. She described the moment. “Anthony was standing behind me and he just said, ‘Oh my God.’ He went nuts. He goes, ‘Is that Steven Tyler’ Like he totally knows him because he loves Aerosmith, he loves Steven Tyler. He listens to his music all the time.”

The two hugged, and when Anthony explained that he couldn’t get tickets, Tyler said he could get them backstage passes. He invited them to come to the show. What happened at the concert was sure to be something Anthony will never forget.

As Tyler started the set with Aerosmith’s “Sweet Emotion,” he invited Anthony to join him onstage and then gave him a pair of yellow shakers. “Anthony in the house!” Tyler yelled, before charging to the front of the stage to finish the song.

Anthony told CBC news that he never saw that coming. “I was shocked. I didn’t know I was going on stage. I was really, really excited to meet him. It was my dream come true.”

Diane Yorfido says that they have remained in touch with Tyler’s crew, exchanging photos and texts.

This story is based on a piece by Inquisitr.com, which can be seen here.

According to a new report from the CDC, 1 out of 59 children in the US has autism -- a significant increase from their 2016 report.