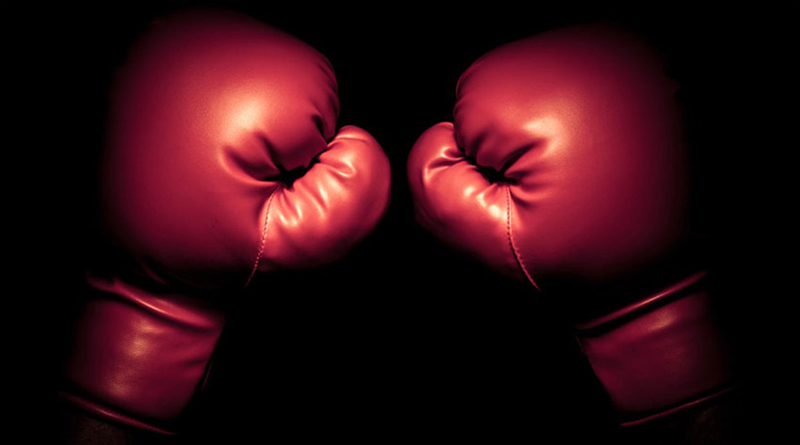 There is much wisdom to be drawn from Muhammad Ali- such as believe in yourself, stand up for justice, help others, and work hard at your craft. But there is also a surprising lesson to be drawn from his life story— learn to appreciate neurodiversity and neuroplasticity, as did Ali’s legendary trainer and friend, Angelo Dundee.

Right from their first meeting in 1958, the brash young, supremely gifted boxer Cassius Clay and the veteran boxing trainer connected. From the first bell of their professional relationship, Dundee recognized that Ali was different both as a person and as a fighter.

Before he began working with Dundee, Ali was under the tutelage of Hall of Famer Archie Moore. But wise as Archie was, he could not stop himself from trying to force Ali into the mold of an orthodox boxer. It didn’t work. When Dundee took over the reins, no time was wasted in trying to change Ali’s inimitable style by trying to compel him to keep his hands up and plant his flash-dance feet to punch. As an amateur, Clay sparred with Dundee’s former champ, the slick Willie Pastrano. After the session, it was clear that Pastrano could not touch the youngster. Dundee could see that un-orthodox as it was, Ali’s style worked and the future Hall of Famer had the wisdom and flexibility of mind to realize – “why fix what ain’t broken.”

As their relationship matured, Dundee grasped that his fighter was as unorthodox as an individual as he was in the ring. The model for boxers at the time were Joe Louis and Rocky Marciano, that is, tough and humble, silent types. But that was not the “Louisville Lip.”

As the wins accumulated, the speed merchant with the glib tongue talked more and more. He was not restrained by Dundee. Instead, the press was given unprecedented access. Angelo got out of the way, and let the fighter speak for himself. And speak he did!

In the early 1960, professional boxing was on the canvas, but with Ali’s skill and showmanship he singlehandedly put the sweet science on it’s feet again. Dr. Hackie Reitman stands with Angelo Dundee next to a plaque honoring the 5th Street Gym

The Ali sparring sessions at the 5th St. Gym were unique. He’d spar with anybody, flit around the ring, hands down, dancing, throwing rapid fire punches while going backwards, breaking every rule in the traditional boxing book.

After defeating Sonny and winning the title in 1964, Ali converted to Islam. Not long afterwards, he famously refused induction into the armed services. Angelo stayed out of the way and let the universe unfold. He insisted, “I don’t get involved in my fighters’ religion or wives.” And when the Nation of Islam wanted Angelo Dundee fired, Muhammad Ali refused.

Ali’s different brain rewired itself as he matured. While the Ali of the mid-sixties sometimes  hurled hurtful and hateful epithets, Angelo would assure everyone that Muhammad had a heart of gold. As Ali’s spiritual brain evolved into the 1990’s, he developed a peaceful philosophy of unity he would share this piece of wisdom: “It doesn’t matter what religion you are, if you’re a good person you’ll receive God’s blessing. Muslims, Christians and Jews all serve the same God. We just serve him in different ways… Anyone who believes in One God should also believe that all people are part of one family. God created us all. And all people have to work to get along.”

In the 1980’s Muhammad Ali developed Parkinsonism. This additional neurodiversity could not silence the man who had emerged as spokesman for world peace and a champion of the downtrodden. Everyone pays homage to Ali now, but let’s remember, what an exotic human being he was,  and how easy it would have been to dismiss the strange package of his gifts. With the passing of the Greatest, let’s do our best to remember to embrace our differences and help each other.

Tennis As a Therapeutic Tool for Children with Autism Spectrum Disorders

Lisa Pugliese, Speech Pathologist and the Founder and CEO of Love Serving Autism, discusses the ways tennis can help children on the spectrum develop important skills.

A Student’s Journey Through the Math Learning Disorder Dyscalculia

College student Alexandra Wright discusses her lifelong challenges with math, and how a diagnosis of dyscalculia put her on the path to overcoming her challenges.

10 Reasons to Play Tennis For Individuals with Autism Spectrum Disorders

Love Serving Autism founder Lisa Pugliese discusses her top reasons why individuals on the spectrum will benefit from participating in tennis activities.