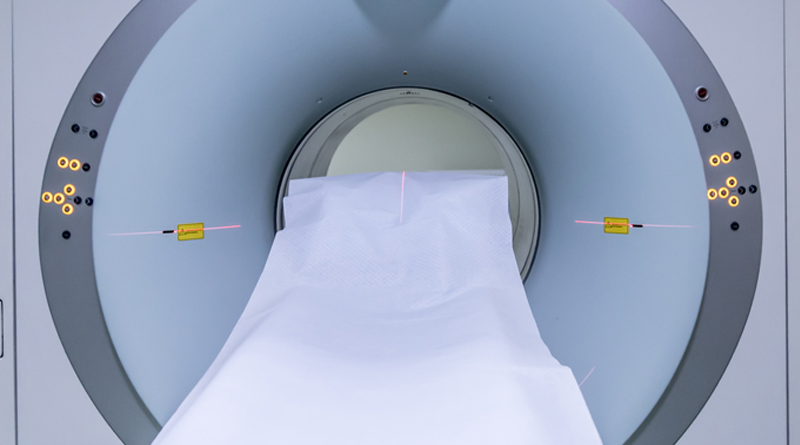 Investigators say that MRIs are able to show how facial expressions can help diagnose bipolar disorder or depression. By using the technology, nerve cells in the amygdala are shown to differ in response to facial expressions depending on the individual’s diagnosis.

For those with bipolar disorder, the left side of the amygdala is both less active and connected with other parts of the brain than in those with depression. Dr. Mayuresh Korgaonkar of the University of Sydney is the lead researcher of the study, who believes that the differences could be used in the future to differentiate the conditions.

“Mental illness, particularly bipolar disorder and depression, can be difficult to diagnose as many conditions have similar symptoms,” states Dr. Korgaonkar. “These two illness are virtually identical except that in bipolar individuals also experience mania.”

The lead researcher also notes the danger and difficulty in trying to make the correct diagnosis. “The wrong diagnosis can be dangerous, leading to poor social and economic outcomes for the patient as they undergo treatment for a completely different disorder. Identifying brain markers that could reliably tell them apart would have immense clinical benefit,” he states. “Such a marker could help us better understand both these disorders, identify risk factors for developing these disorders, and potentially enable clear diagnosis from early onset.”

It’s believed by experts that roughly 60 percent of patients with bipolar disorder are first diagnosed with major depressive disorder. An accurate bipolar diagnosis may take as long as ten years to be established due to the depressive phase of bipolar disorder being the first phrase present. The two are also similar in terms of clinical symptoms.

Emotion processing is a core problem underlying both disorders, according to investigators. Phase 2 is now of the study is now being implemented to improve identification of the markers in a larger cohort of patients.

The findings of the current study had 80 percent accuracy in making the distinction between disorders.

This article is based on a piece by Rick Nauert PhD for PsychCentral, and can be found here: https://psychcentral.com/news/2018/09/05/mri-shows-how-facial-expressions-can-help-diagnose-bipolar-or-depression/138449.html

Brynjar Karl Bigisson, a boy from Reykjavik, Iceland has built the world's largest replica of the Titanic made entirely out of Lego bricks.