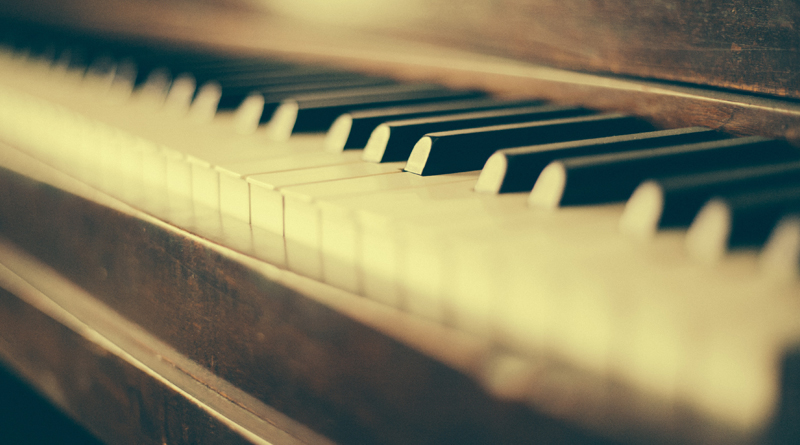 A recent study performed by scientists in Edinburgh, Scotland has recently found Mozart’s Sonata for Two Pianos in D major (also known as Mozart K448) to have a beneficial effect on children with epilepsy. When listened to for five minutes, the piece can actually reduce the frequency and severity of seizures. The study used control groups and other music, including songs by the Teletubbies, boy band Busted, and The Singing Kettle. None of the others had any noticeable effect.

This study was conducted at the Royal Hospital for Sick Children on 45 children aged 2-18, all of whom were undergoing EEG tests for epilepsy. About 1 out of 240 children in the UK under 16 years old have epilepsy, but between 20-40% of these cases cannot be controlled sufficiently with medication. The study was part of an ongoing effort to find additional treatments for the percentage for whom drugs don’t work, and was inspired by the so-called “Mozart Effect”, a term which was coined in 1993, when the same piece, Mozart K448, was found to improve student performance in spacial reasoning tests. Multiple studies have focused on this piece and improvement of epilepsy, though another Mozart sonata, K545, has been found to achieve similar effects as well.

This study is yet another step forward in the use of music in treatment for neurological challenges. Though music has long been found to possess therapeutic value and improve certain psychological conditions, such as the mood and spirit of people with stress or dementia, this study is evidence of its ability to affect purely physical conditions as well. With any luck, future research will be able to isolate exactly how the Mozart Effect works and use that knowledge devise more effective treatment for epilepsy and other neurodiversities.

7 Signs of Alzheimer’s to Watch Out For

Are you worried your problems with memory may be more serious? We take a look at 7 early symptoms of Alzheimer's disease.