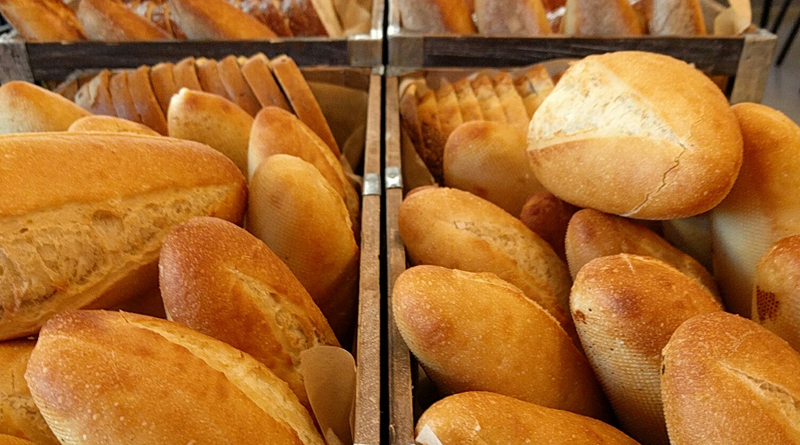 Many parents of children with Autism face a lot of uncertainty once their children age out of school. Shelly Henley is no exception with her 20 year old son, Jacob Wittman.

“Any parent wants to help their child live to their full potential,” Henley said.

When Jacob was 18 he told his mother that he wanted to be a chef. However, because of his disability, culinary school seemed out of the question. “He would’ve been relegated to a dishwasher position, and that’s not where he wanted to be.”

So they came up with “No Label at the Table” a bakery specializing in dairy-free, gluten-free food and they only employ adults with autism. This way Jacob can pursue his dream of being a chef while also being a productive member of society and helping others dealing with similar circumstances do the same.

“According to the nonprofit Integrate Autism Employment Advisors and a University of Miami/Nova Southeastern University survey, only 19 percent of adults with autism are employed, mostly in part-time jobs” states Henley.

No Label at the Table is only 4 months in and they have already gone from 3 employees to now 13 employees working up to 18 hours a week in a rented space. Once they establish a permanent bakery, Henley hopes to have some full-time employees.

“Everybody earns because their work is just as valuable as those who are not on the spectrum,” she said. “I can’t tell you what it means for them to get that paycheck. Workers at the bakery are more confident she’s noticed.”

Take Jessica Reed for example. She was one of the first hires at No Label at the Table. She does packaging for the company and is learning how to bake. Before she began working at No Label, Jessica would struggle with wanting to get out of bed or wash her face in the morning but working at the bakery has changed that.

“She gets out, she is around people her own age, she’s doing something productive, having meaning in life and connecting socially” Henley notes.

Also, according to the mother, starting the bakery has had a dramatically positive impact on her son’s life as well.

The idea of starting a business that only employs adults on the spectrum came when she visited a Florida-based business, Rising Tide Car Wash. (To view our Exploring Different Brains interview with Rising Tide’s co-founder, Thomas D’Eri, please click here).

With the bakery, Henley is able to relax and also help other parents facing the same issues regarding their children’s future. “Not only has my son found his life purpose, but I have also,” Henley said

This piece is based on an article by Today.com, which can be seen here.