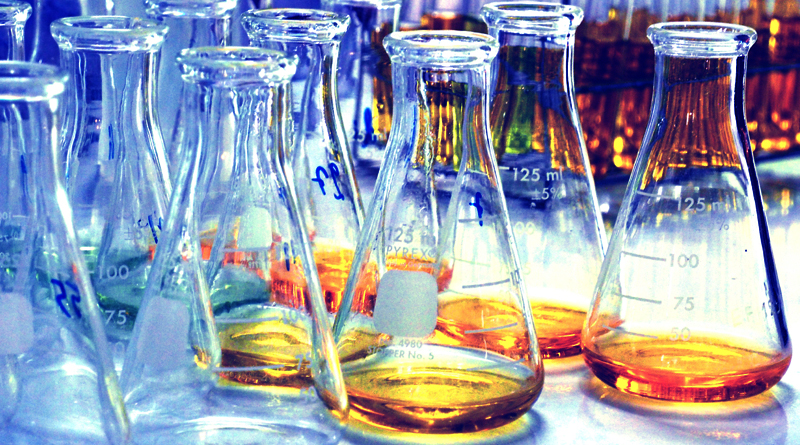 A new study is being conducted in order to determine the effectiveness of the drug fusion to boost social interaction and reduce repetitive behaviors in mice which lack one copy of a specific gene, MEF2C, which typically results in autism candidacy. NitroSynapsin works by limiting formerly overactive brain signaling, an imbalance which is possibly a root cause of all forms of autism. “We have a decent chance of treating many different forms of autism,” says Stuart Lipton, lead researcher of the study and co-director of the Neuroscience Translational Center at the Scripps Research Institute in La Jolla, California. His team has data which shows that NitroSynapsin also eases autism features in mouse models for tuberous sclerosis and Rett syndrome, which are related to autism. Although it is currently too early to know if the drug is safe and effective for use with humans, the results so far are promising.

The mouse model tested mice which exhibited repetitive behaviors, memory problems, and social disorders (showing no preference for examining another mouse instead of an object). Over a three month period, mice given NitroSynapsin improved most of these symptoms. They have also found that the brain activity of the treated mice is restored to normal levels for typical mice.

NitroSynapsin is a modified form of memantine, a drug which has been used for years on patients with dementia and Alzheimer’s. Researchers considered using memantine as a treatment for autism because it lowers the activity of NMDA receptors, which are typically overactive in people with autism. Clinical trials proved that memantine showed no improvements over a placebo, but Lipton’s team developed NitroSynapsin to create a more powerful compound. The drug is a combination of memantine and nitroglycerine, which also regulates the activity of NMDA receptors. There is concern, however, that increasing the potency might also increase side effects. For example, ketamine, a more powerful version of memantine, can lead to abuse and addiction. According to Lipton and his team, the next step will be clinical trials to test the drug on human subjects. This will allow the team to gauge its effectiveness and side effects more accurately.

This piece is based on an article by Jessica Wright for SpectrumNews.org, which can be seen here.