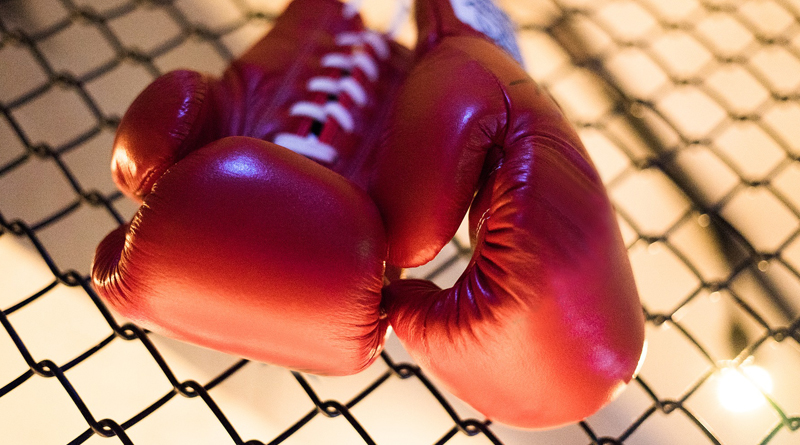 Many individuals have found martial arts as a form of therapy, citing their new sport as their inspiration for their health improvements. Fighter Amir Khan, for instance, went from a child bullied for his Tourette syndrome, to a strong and confident young man after discovering Muay Thai at the age of thirteen.

“When I was younger, it was really, really bad. When I was in school, the other kids would pick on me and imitate (my Tourette tics). It was tough growing up with it,” Khan admits.

The mood of young man started to change as Khan entered his first competitive match just one year into his training. His confidence not only helped him stop the bullying, but also helped him cope with the condition.

“People started to say, ‘This guy knows how to fight,’ and they just talked a lot. They seemed more interested in me.”

Another way the martial arts helped Khan was with his tics. Khan suffered from involuntary movements in his eyes and facial expression, which the sport helped him keep control of.

“In martial arts, you cannot take your eyes off your opponent when you are sparring with him. You have got to really focus, or else you will get hurt, so it definitely taught me how to focus, and I was able to bring it over into real-life situations.”

While the symptoms of the Tourette’s cannot be totally eradicated, Khan has found success against the condition thanks to the coping mechanisms provided by martial arts. He can now advocate for the children who feel marginalized by issues out of their control, like Khan did at their age.

This piece is based on an article by AsiaOne.com, which can be read here.