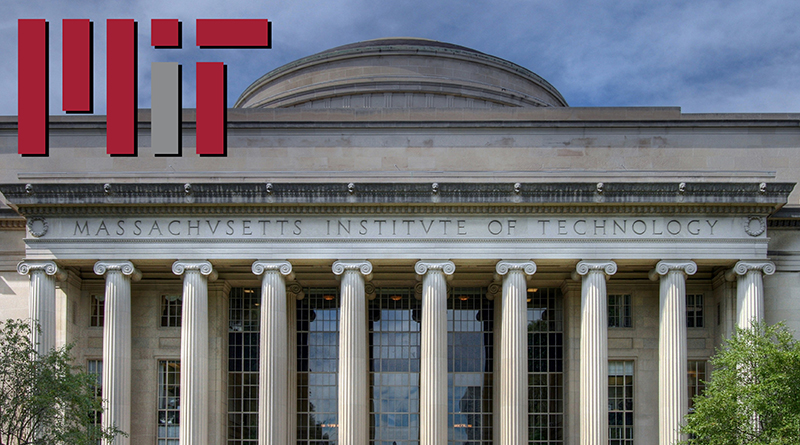 The center, officially recognized as The Hock E. Tan and K. Lisa Yang Center for Autism Research, will help facilitate research on the genetic, biological, and neural cores of autism spectrum disorder.

The disorder, which is estimated to affect 1 in 68 individuals in the United States, can be characterized in variant degrees by difficulties in social interaction, verbal and non-verbal communication and repetitive behaviors.

Tan and Yang are confident that their prefatory investment will help rally additional support while encouraging collaborative research endeavors, in an effort to defeat the shattering effects that the disorder can have on individuals and their families, as well as the wide-ranging autistic community.

“I am thrilled to be investing in an institution that values a multidisciplinary collaborative approach to solving complex problems such as autism,” said Tan. “We expect that successful research originating from our center will have a significant impact on the autism community,” he also stated.

The Tan-Yang Center’s investigative forces will be geared towards four major focuses: genetics, neural circuits, novel autism models, and the translation of basic research to the clinical setting. Research regarding the origins of autism in our genes, within the womb as well as the developmental years, will be beneficial in the development of methods that could potentially detect as well as prevent autism spectrum disorders completely.

Lisa Yang shared her enthusiasm for the revolutionary new center by stating, “I am profoundly hopeful that the discoveries made at the Tan-Yang Center will have a long-term impact on the field of autism research and will provide fresh answers and potential new treatments for individuals affected by this disorder.”

Editor’s note: The views presented above do not necessarily represent the views of Different Brains.

This piece is based on a story released by the McGovern Institute for Brain Research on MIT’s news site, and can be found here.

MIT’s own Matthew Schneps was recently interviewed on Exploring Different Brains. Click here for the interview, or click below for a 31 second preview.