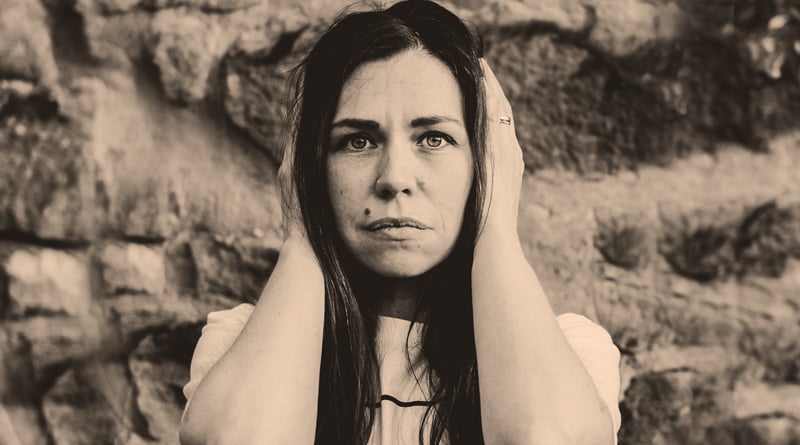 By Michael A. Tollefsrud

Sitting in class in the middle of a lecture, you smell it before you hear it. Discreetly looking to your left, you notice the girl sitting next to you has pulled out a pack of gum. You quickly turn back to the front, forcefully pushing your earplugs deeper as you brace for what is to come next. “SMACK! SMACK! SMACK!”

“Really? Not even going to attempt to keep your mouth closed, huh? Jerk!” you yell in your head as each chomp on her gum hits you like a slap in the face, evoking the all too familiar anger.

Two rows down and to the left, you spot a guy crunching on some crackers.

“Oh, and now this guy, huh? Great! How is he still hungry? Lunch was 30 minutes ago! Why is it so hard for people to eat with their mouths closed!”.

While the guy finishes his snack quickly, the girl spends the entire class chomping and popping her gum. You manage to keep yourself composed and get the gist of what the teacher says, the effort draining you completely. As the bell rings and you gather your stuff, you step into the hall, preparing to do it all over again.

Management: Limited evidence supports the effectiveness of the following types of symptom management:

You feel a rush of relief and vindication, YOU AREN’T CRAZY! Or at the very least, others share in your insanity. Name in tow; you spend the next few hours scouring the internet for any information you can find. Blog posts, articles, even a few research papers; for the first time, you do not feel alone, and you have hope.

Beyond the comfort of support groups and reading stories of people like you, you find little useful information at first. The term “Misophonia” is relatively new, so the research is still young, and the few studies you do find do not seem all that helpful. Still, you are determined to find out all you can.

The term “trigger” is often used by Misophonics and researchers to describe any stimuli that evoke symptoms. Triggers can be defined as falling into one of two categories, “auditory” and “visual.”

Life With Misophonia: Why?

It is a question you have asked yourself multiple times a day for as long as you can remember. “Why?” Why do these sounds upset you so much? Why these specific sounds? … why you?

Of course, you never thought of these as genuine questions that may have answers. They were more like a mantra of exasperation, like asking “why?” when your car breaks down. But knowing now that it has a name and you are not alone, this mantra morphs into sincere questions. For the first time in memory, you believe there might be an answer, a “why” to it all. Wading through anecdotal accounts, small sample case studies, and the occasional scam, you start to find some answers. But as the answers to “why” start to stack up, a new question emerges… “which one is right?”

Cognitive explanations: These explanations generally see Misophonia as the result of maladaptive patterns of thought or the result of other cognitive processes. The most prevalent of these propose that Misophonia is the result of classical conditioning, where Misophonia is thought to initially manifest during a period of heightened stress. During this time, specific stimuli (i.e., sounds) get paired with the feelings of distress and form an association that is later reinforced through avoidant behaviors (responses) (Dozier, 2015; Partridge, 2017).

Neurological explanations: These explanations generally see Misophonia as a result of neurological issues. For example, increased connectivity between the auditory cortex and limbic regions is often blamed for the increased emotional responses characteristic in Misophonia (Kumar et al., 2017; Schröder et al., 2017). However, as this explanation does not account for the sensitivity to repetitive motion found in visual triggers, neurobiological mechanisms similar to those in OCD may be at fault (Johnson et al., 2013).

Misophonia is a symptom of another condition: These explanations see Misophonia not as a disorder in itself, but as a specialized symptom of existing disorders. Currently, OCD is the most commonly suggested and supported explanatory disorder. This support comes from several studies finding links between the two conditions, including a tendency for OCD symptoms to increase with Misophonia symptoms (Cavanna & Seri, 2015; Erfanian et al., 2018; McKay et al., 2018). Such explanations are hotly contested, however, due to several symptomological differences between Misophonia and all proposed explanatory disorders.

From the establishment of research networks and centers (ex: International Misophonia Research Network, the Duke Center for Misophonia and Emotion Regulation), to a televised (but woefully inadequate) episode of “Dr. Phil,” Misophonia has steadily gained the attention of the scientific community and the public at large over the last few years. Simultaneously, a great deal of progress has been made in describing Misophonia and its symptoms, and a few management methods and possible explanations have been proposed. Despite these advances, there remain many more questions to be answered regarding this condition.

Life With Misophonia: What Now?

It took less time than you would have thought to get through all the existing research, and you could not help but feel a little disappointed. Sure, you found several compelling explanations and a few potential treatments, but that is the problem… “Several.” Every question seems to have several answers, with some answers adding even more questions to the pile. There is a lot of work that needs to be done to understand this beast, let alone treat it. But the work has started, and the fact that you have front row seats to watch the development of this field provides some comfort. Who knows, you might even be able to help. 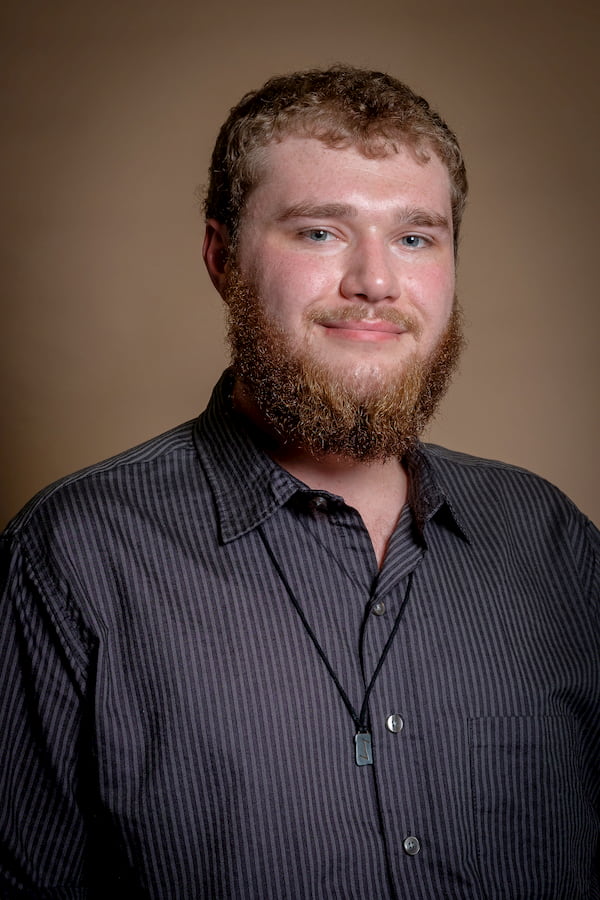 Michael A. Tollefsrud is a 25-year-old graduate of North Carolina Central university with Master’s Degree in General Psychology with research interests in emotion, perception and Emotion & Cognition Interactions. Having suffered with Misophonia for years, Michael made it the focal point of his master’s thesis “obsessed with sound: An Investigation into Misophonia And Its Relation To Memory”. Currently looking for work in research, Michael plans to pursue a PhD to and continue to contribute to Misophonia research. In his spare time, Michael enjoys kayaking, video games and all things Dr Who.” You can find him on LinkedIn here.

Autism and Medicaid: a Roadmap to Mental Health Services

Behavioral health clinician and autism self-advocate Sean Inderbitzen outlines how to advocate for more access to mental health services for people with autism.