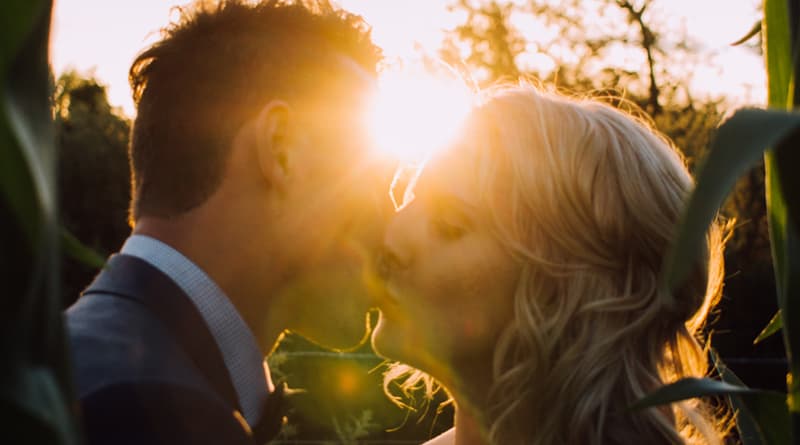 WHEN WE HAVE LOVE ON THE BRAIN

The butterflies, the texting all day, the obsession, the heartbreak–sound familiar? If it does, you probably have already had your first love. Your first love will give you a powerful feeling like no other. You could spend hours on end with the person, fight and cry until you have no tears left, and at the end of the day, you will think it is going to last forever because you can’t imagine living without that person. That’s because falling in love is addictive, obsessive, and often reckless – according to neuroscience.

THE ADDICTIVENESS OF LOVE

When you think about the person you love (which tends to happen often) the ventral tegmental area of the brain is triggered which causes dopamine, the neurotransmitter responsible for pleasure, to be released into the brain’s reward center. Dopamine is also released when you eat chocolate, sleep, and engage in exercise. The sensation that we experience when this pleasure-granting chemical is released is highly addictive and explains why we can experience withdrawal-like symptoms when we experience a breakup with the person we love. Symptoms can include insomnia, stomach ailments, and depression, just to name a few. The physical and emotional withdrawal symptoms of love are no less real than the withdrawal symptoms that an alcoholic or drug abuser experiences. So, yes, it’s true. Neurologically and scientifically, love is addictive.

THE OBSESSION WITH LOVE

In contrast to dopamine, serotonin is the neurotransmitter responsible for mood regulation, and more specifically, our sense of control. When in love, the release of serotonin drops and we lose our ability to feel as though we are in control of ourselves and our emotions. Because we have lost a significant source of protection against feelings of anxiety, we are filled with uncertainty and doubt. In short, we feel unstable. As a result, we can obsessively focus on things that are out of control and make us feel unstable. Love is inherently unpredictable, so we find ourselves fixating on it when our serotonin levels drop and thereby develop an obsession.

Our brain’s prefrontal cortex is responsible for our use of reason and logic and acts as our command center, and the brain’s amygdala conducts the threat-response system and processes fear. When we are in love, both of these parts of our brain slow down in their functioning. Because we are experiencing a combination of less reasoning and lack of threat analysis, we are more prone to make reckless decisions when in love. So you can imagine the recklessness that a teenager in love might become susceptible to, seeing as their function of logic is revved down and their prefrontal cortex is not fully developed yet, to begin with.

Men are more visual beings than women, and as such, they experience greater activity in the visual cortex than women do when in love. In contrast, women show more activity in the hippocampus when they are in love. The hippocampus is responsible for memory, which means that women tend to remember more details than men when they are in love. Not to mention, the hippocampus takes up a greater percentage of the brain in men than women. If you have been in love, though, I am sure this comes as no surprise to you that women pay greater attention to detail than men – if you have caught your male partner forgetting an important date or forgetting your middle name from time to time.

Mental Health On The Autism Spectrum: a Self-Advocate’s Perspective

Darlene Lancer, JD, LMFT discusses the phenomena of the "trauma bond", and the role it can play in relationships.

Stress in People with Autism: How it Manifests and How I Cope with It

Autism self-advocate Zach Rodencal discusses his experiences with stress, and shares tips on how he manages it.