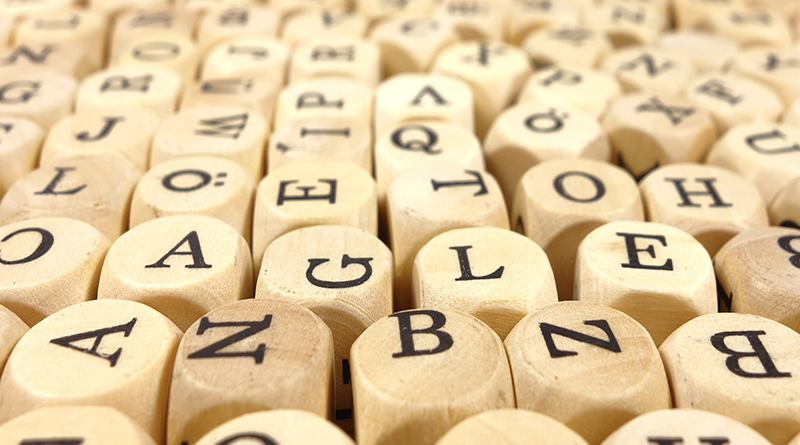 The fact that words eluded him, always out of his reach and never close enough to grasp, didn’t mean he didn’t know what he wanted, nor did it mean he was unaware of what was happening around him. He was very much capable of both. He was stuck between knowing what he wanted and not knowing how to verbalize it.

So we developed different forms of communication. His favorite way of communicating with me was with gestures. He would point with his fingers or take my hand and lead it to what he wanted. If he wanted me to open a box he would put my hand on top of it and then try to manipulate it to open the box. I would then say the word “OPEN” over and over so he could make the relation between the spoken word and the gesture of opening the box.

But it often seemed my words were lost in translation somehow. The repetitiveness of his gestures, the rigidity of not wanting to break this routine, the aggressiveness that would follow when I would push him out of his comfort zone, often left me to wonder if we were making any progress at all.

It would be years later that I would come to realize precisely how much he did understand.

What my mind was incapable of comprehending at that time was just how much my child was taking everything in. His silence didn’t equate to him not being able to learn. He was taking everything in and he was safely storing all this information in his library of thoughts that made perfect sense to him. He stored them until he had time to process them and then, when he would be ready, he would retrieve these words, these thoughts and these events that I always mistakenly assumed were lost in translation.

He would grace me with this knowledge years later when his verbal communication started to develop. Something would jog his memory and he would say “like that time we were stuck in traffic on Thursday August 13, 2009 in the tunnel. Do you remember mommy?”

Or I may be talking with my husband and he’d say “do you remember when I was sick and I missed school because I had to go to the hospital?” bringing up a memory I never would have imagined he had retained.

He gives me these revelations in small increments, each one huge in meaning and a joyous celebration. Collectively, they are a monumental attestation at how much he knows.

How I longed back then to get confirmation that he understood what I was saying; that he was taking in what we were teaching him. I wanted some validation that this was making a difference; that all our time in therapy was actually helping him.

Although I never received the validation in the form I thought I wanted, I did get it years later and this validation was and continues to be more meaningful and more profound than anything I could have imagined.

Today he’ll tell us not to interrupt him when he speaks. If someone is impatient with him because his response isn’t fast enough, he’ll speak up and say “be patient and let me finish”.

Today he hangs on to ever word we say – watching our faces as we speak because this is his preference and also because he reads into our facial expressions much more than we think.

Today my words are not lost in translation, but then again, they never really were.

Thanks for stopping by…

This piece was originally published here, and has been reprinted with the author’s kind permission.

Share on FacebookShare on TwitterShare on Linkedin
Linda Mastroianni

Linda is a writer, parent coach, public speaker and autism advocate. Coaching parents of children with special needs with effective & positive strategies to help them live, thrive and be their best self. Her goal is to change and empower every family raising children with exceptional needs.

Laura Shapiro Kramer discusses how her experience raising a son with cerebral palsy led to a new understanding of early brain development.

Navigating a TBI: Tips For Life After a Traumatic Brain Injury

Geo Gosling recounts how he suffered a traumatic brain injury (TBI), and share suggestions on how to navigate recovery.

From Silence to Soap: An Entrepreneur with Asperger’s Shares His Journey

Entrepreneur Spencer Kelly, a 16 year old with Asperger's syndrome, discusses how he developed his own company, Expedition Soaps.