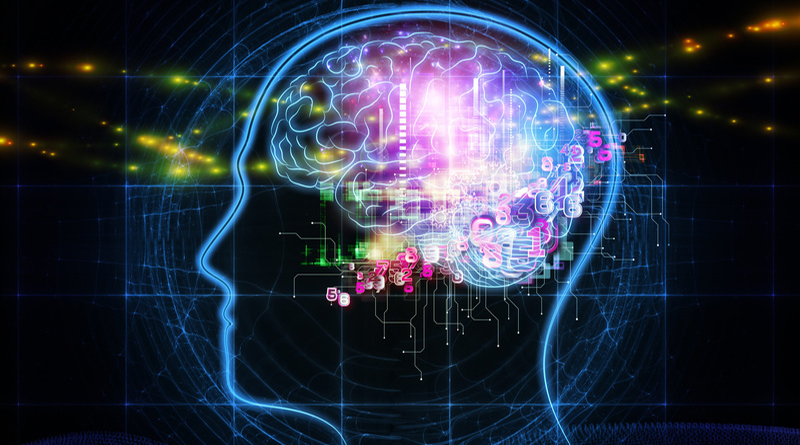 Past research had found that synesthesia and autism often occur in tandem, but this symptomatic connection had not been found until now.

Jamie Ward, a professor of cognitive neuroscience at Sussex, helped lead the study. He said, “Synesthesia has traditionally been considered more of a gift than an impairment, whereas the opposite could often be said of autism. Our research suggests that the two have much more in common than was previously thought, and that many of the sensory traits that autistic people possess are also found in those who experience synesthesia.” This finding is important because it suggests autism research may be able to learn from synesthesia research, and vice versa.

Ward thinks his team’s finding is an intriguing first step in finding out more about autism. He says, “Though further research is required, our understanding of autism in the context of synesthetic abilities may help us unlock the secrets of some of the more positive aspects of autism, such as savantism, while also uncovering further neurological links between the two conditions.” An upcoming paper to be released by Ward will tackle the topic of savantism. It will show that synesthesia is particularly common in autistic savants.

Research like the work conducted by Ward and his team is an important milestone in discovering where autism and other disabilities intersect, and how to treat them.

This article is based on a piece that originally appeared at MedicalXpress. It can be seen here.