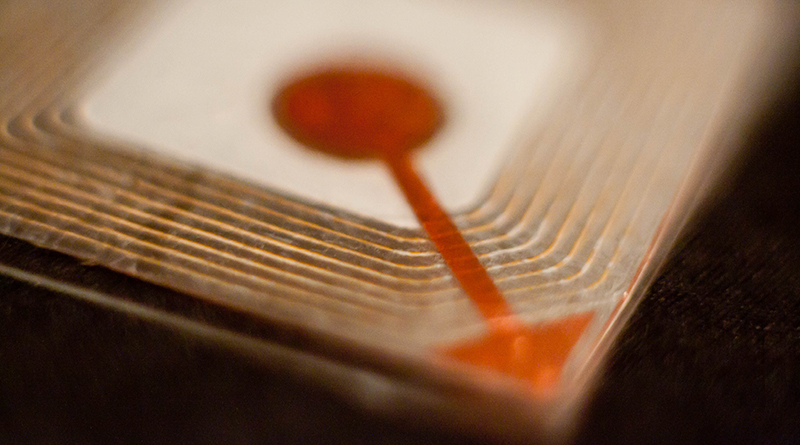 The device is a prototype called the Handheld Educational Augmentative RFID Device, or HEARD. HEARD is a handheld educational device designed to help children and other individuals on the spectrum develop communication skills. Gerber said this device is different because children can communicate through pictures, using Radio Frequency Identification cards, or RFIDs.

“For instance, if I had a picture of an apple, the RFID card would have an apple printed on it; and then you would place it on the device, and then it would output the speech. It’s something you and I do on a very regular basis, but for children who have difficulties expressing themselves that is a really helpful function for them to help build the communication and social skills,” said Gerber.

Executive director Gregory Deason said that this device could change the future for people living with autism. “I think for not only the individual with autism but their families, it’s a great joy to have them be able to have them express themselves in the ways that others might. And so this is something that is going to have great impact. I know it will reach many families in our area if it goes to market,” said Deason.

The students said their mission was to help children with autism improve their independence, and they hope it changes the future for people living with autism.

This piece is based on a story by WLFI, which can be viewed here.