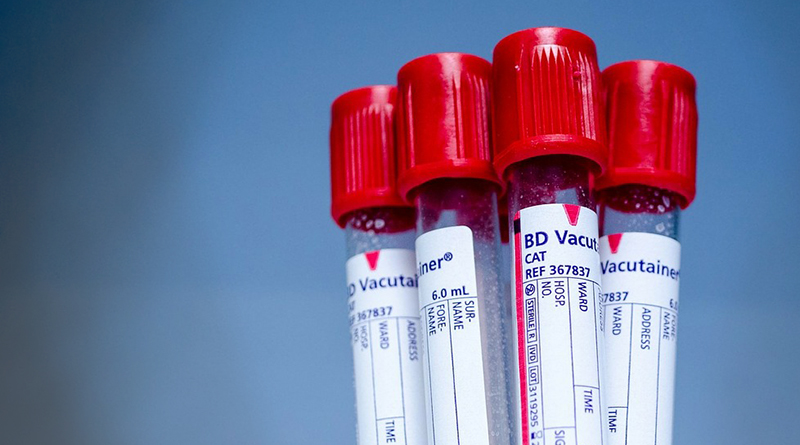 A potential link between bipolar disorder and specific blood markers has been discovered in a UK-based study. The study analyzed the possible relations that infection-fighting interleukin-6 (IL-6), C-reactive protein, and asthma or eczema had with hypomania. The study began with participants when they were at the age of nine, and concluded when they reached the age of 22. More than 1,700 people were analyzed.

The finding could lead to new ways of treating not just bipolar disorder, but other mood disorders—such as seasonal affective disorder, depression, and forms of psychosis.

Prior research suggested links between inflammation and mood disorders, which prompted Joseph Hayes and his team at University College London to look further into the case.

The study concluded that those in the top third of IL-6 at the age of nine had a much higher risk of hypomania at age 22 than those in the lower third. IL-6 is naturally produced by the body during aerobic exercise, fever, or infection, and can alter how the areas of the brain where anxiety, mood, sleep, and self-esteem exist.

While IL-6 remained constant, the other variables such as asthma, eczema, and C-reactive protein showed no relationship to the symptoms of hypomania.

This piece uses the two following articles as sources:

Spinning thread on her old-fashioned wheel has been Paula Bowers' hobby for years, and now it is helping her recover from a stroke.