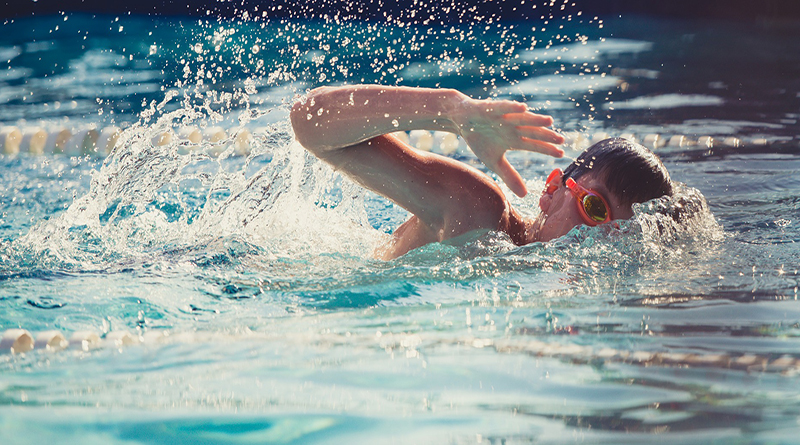 This is an ongoing blog that will chronicle my adventure with ADHD. Every two weeks I hope to discuss different aspects of ADHD and share some of my experiences with them. I realize that everybody’s ADHD affects them differently, and I hope that any differences in opinion can become an outlet for open discussion.

My first three posts will give an overview of how I was diagnosed, my reactions, and where I am at now. In the future, I hope to delve a little deeper into various ADHD related topics.

My story with ADHD began pretty far from where I am now. My first exposure to ADHD was a South Park episode that made fun of ADHD (more commonly referred to as ADD at the time) as something that children faked so that they could get prescribed medicine and get out of class. South Park may have ridiculous stories, but they always did a good job with social commentary. Because of that episode, I thought that ADHD was just an exaggerated condition that did not really exist.

I thought that these conditions were things that everybody struggled with, and that all it took was a bit of discipline to get everything straight and settled. Of course at the same time, I was actively struggling with ADHD, and I was a match for most things on the ADHD symptom laundry list.

There was another recurrent theme of ‘wasted potential,’ another feeling I was all too familiar with. As someone who had just graduated from college, I knew that if I did have ADHD, I needed to take action sooner rather then later, and take control of my life.

For most of my life I had stayed pretty far from anything to do with mental health. When I went to college I started to notice that there were people that needed accommodation and extra time on their exams. I became friends with one of those people that needed extra time on exams, and after we got to know each other a little bit, he told me that he thought I was struggling with ADHD myself.

This time, I researched ADHD with an open mind. As someone with little prior knowledge, I fell for the popular misconception that ADHD was something that something only diagnosed with children. Another thing I thought was that if I had ADHD, I wouldn’t have been able to make it this far and be about to graduate from college.

As I started to dive in on adult ADHD, I found that there were many things that were all too familiar to me. I’m a person with a lot of curiosity and a few too many interests. I have problems with any sort of organization. I am easily distracted and had a habit of interrupting others. If you are trying to figure out if you have ADHD or not based on some of these common ADHD symptoms, you have to ask yourself honestly if these are things that you have struggled with consistently in your life.

My journey continued from websites and articles into forums and ADHD discussion boards. This is where it really hit me. People posted their raw, candid experiences with ADHD and some of these posts really resonated with me. A lot of them had heard the “you’re smart but you’re lazy” comments while feeling helpless about the situation. There was another recurrent theme of ‘wasted potential,’ another feeling I was all too familiar with. As someone who had just graduated from college, I knew that if I did have ADHD, I needed to take action sooner rather then later, and take control of my life.

Parts 2 and 3 will talk about the diagnosis, reaction, and what I’ve been doing in that year.

Roland E. Jung is a graduate student who was diagnosed with ADHD in 2015. He hopes to share his story and experience with the condition to help other millennials, their friends, and their families navigate today’s Attention-Deficit-enabling world.

David A. Grant discusses his recent struggles with denial in advance of the 7th anniversary of his traumatic brain injury.