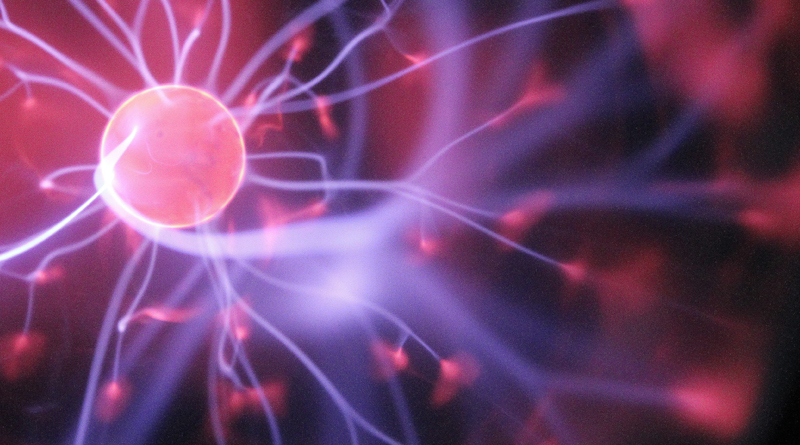 Researchers at the University of California at Berkeley have developed an electronic device that uses neurostimulation to help offset the symptoms of Parkinson’s disease, epilepsy, and potentially other conditions. Although electronic devices currently exist that use neurostimulation to treat such conditions, this device differs from previously existing technology in that those devices cannot stimulate brain activity and record that brain activity at the same time whereas this new device can. On top of that, while most current neurostimulation devices work from inside the brain, this new device works from outside the brain (embedded in the skin) and sends its signals inside the brain to act on target areas.

Researchers call this device “WAND”, which is short for “Wireless Artifact-free Neuromodulation Device” and it uses two tiny external controllers, each of which monitors 64 electrodes that sit in the brain, to monitor electrical activity in the brain and learn to identify abnormal signals that indicate the presence of a seizure or tremors. As a result, while similar neuromodulation devices can only record electrical activity from up to eight points in the brain, WAND can track activity from 128 points in the brain in a closed-loop system. In this way, some people have compared this device to a “pacemaker” for the brain. However, since WAND has to monitor brain signals, interpret neurological abnormalities, and administer corrective electrical signals, the process involves a bit more work than a cardiac pacemaker that only has to interpret cardiac abnormalities, which are much simpler than neurological abnormalities.

The results from the study, which have been published in the journal “Nature Biomedical Engineering”, make special note of the entire process and exactly how intricate the whole therapeutic process would be. Namely, when WAND can identify neurological abnormalities in the brain and administer the proper electrical signals to correct for them, WAND could potentially help improve the lives of people who have seizures or live with various neurological conditions, according to the researchers. Even though this process is currently expensive and time-consuming, with additional data and further refinements, this process will become cheaper and much more time-efficient, especially from a clinical standpoint.

Rikki Muller, PhD, an assistant professor of electrical engineering at UC Berkeley and one of the researchers in the study, explains, “The process of finding the right therapy for a patient is extremely costly and can take years.” She also remarks, “Significant reduction in both cost and duration can potentially lead to greatly improved outcomes and accessibility. We want to enable the device to figure out what is the best way to stimulate for a given patient to give the best outcomes. And you can only do that by listening and recording the neural signatures.”

The study itself used  rhesus monkeys to depict how WAND can learn to recognize brain signals for specific arm movements involving a joystick and how it can then modify those same signals sending its own signals to delay response times in those arm movements. Dr. Muller states, “While delaying reaction time is something that has been demonstrated before, this is, to our knowledge, the first time that it has been demonstrated in a closed-loop system based on a neurological recording only.” She goes on to add, “In the future, we aim to incorporate learning into our closed-loop platform to build intelligent devices that can figure out how to best treat you and remove the doctor from having to constantly intervene in this process.”