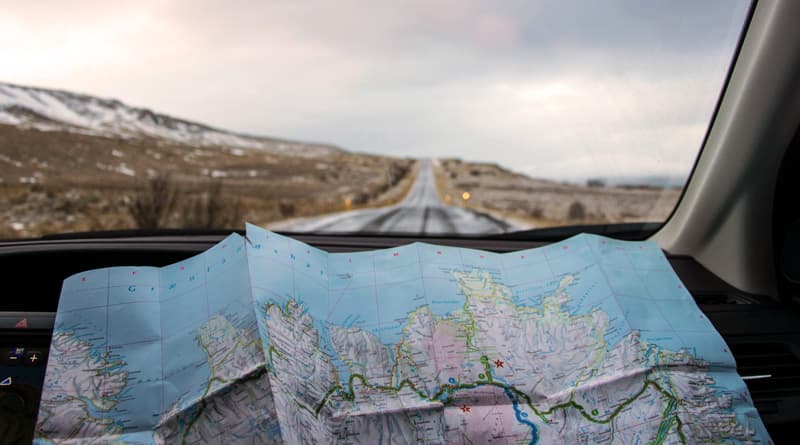 When Autism and OCD overlap

Many people with Autism have co-morbid conditions. This includes anxiety disorders like OCD (Obsessive Compulsive Disorder), and sometimes mental health issues like Bipolar Disorder. I have Autism and I struggle with a general anxiety disorder and Obsessive Compulsive Disorder. I have struggled with this since at least the 5th grade and it has always made me uncomfortable over small things that others are able to think nothing of.

When I was in Elementary school I was diagnosed with Obsessive Compulsive Disorder when I started having the irrational feeling of having to do things over again like climb the steps at my house and turn the lights on and off. As soon as I felt at ease, the feeling to do it again arose. The Obsessive Compulsive Disorder also manifested having to wipe the toilet seat off with Clorox wipes before I used it. I also ONLY used toilets at home and never used public bathrooms. If my family was out at a relative’s house or out shopping, I would demand that we make it home so I could use the bathroom.   Just a few years ago, I had to use the toilet but was at a public Beach Park in South Carolina. I had the sudden urge to go and could not find an appropriate area. I went to an area with trees that had a small drop in elevation so I was not noticed by the people going to and from there cars. That was a traumatic experience. I was even with my friend at his house one year to watch the Super Bowl and I needed to use the toilet urgently. I went outside by his sister’s truck and squatted because not only did I have a fear for the germs on the toilet, but I did not want people to know I was going to the bathroom… There was only one toilet in the house, that was just a few feet from the living room, and I was paranoid others would hear any sounds I made. These things are very embarrassing to deal with. Then again, the lack of having seat covers and bleach. I found a quick place to wipe and wash my hands after.

Traveling outside of my comfort zone

I started traveling more for my autism awareness speaking, where I go to Autism Parent support groups around the country to speak to parents of kids on the Spectrum. My friend Shawn Jenkins travels with me and because of the cost and his size, we drive cross country to places like California from Maryland. We also do not eat the best or do not eat much at all due to all of the driving.   There have been times where I have an emergency and need to get to a toilet. I have found a way around this fear and solve the problem, it was not easy at first, but I was able to figure it out.   Places like travel stop gas stations like Loves and Pilot have showers for truckers that have toilets in them. In most cases, if you ask the fuel desk and explain you have a disability, they will let you use one of the shower toilets for free. Loves travel stops is the best with this and would love to form a partnership for my speaking tour and racing. What a great company that looks out for their handicapped customers. This has helped me with my “Issues” while on the road. I simply was off the toilet seat and make a seat cover from toilet paper.

Finding ways to cope with OCD in South Africa

Speaking of travel plazas. My friend Nick and I decided on a whim to go to Florida by way of car when I just turned twenty-one years old.   We did not have cash for a hotel room so we stayed the night at a truck stop. It was unseasonably warm for that time of the year on the Atlantic Seaboard. At the truck stop, I had to go number two and tried to use the regular bathroom.   It was really difficult because people would come and go, EVERYONE and their brother would enter and leave the bathroom.   I did not want anyone to hear me, to smell me, or to have me smell them.   It made me so uncomfortable that I went out to the truck parking area of the parking lot and tried to use the end of a trailer to squat on and push it out.   I believe I was able to finally find a quiet time and was able to quickly let it out, in the restroom as the trucks did not work out for me. That was rather uncomfortable.

If you did not know, I am married to my best friend Ina Zimmerman, who lives in South Africa until she can immigrate over with my stepson Ulrich.   Long story on how we met, but it involved some trips to South Africa where I was visiting a friend prior.   When I took that trip I ran into some issues with bathrooms in airports, the airplane, and on the road. When I first went to South Africa before I met my wife, I was so nervous and scared that I would have digestive issues.   I actually had to use the toilet in some very seedy gas stations in South Africa.   It was always like, “Mom, you would NEVER believe what I did today”.   I was kind of so uncomfortable that I did not care.

Once I met my wife, I started staying at her work where she currently also lives in a garage, and the only bathrooms are public.   What I do to get around it is that I use the worker’s bathroom, sanitize the seat and make a seat cover.   I do that if it is during the hours the park is open.   If not open, I use the women’s bathroom where the shower is that we use, and I can lock the door so no one bothers me.

Overcoming the challenges of OCD

My point in sharing these stories is that if it was not for my travel to help others and going outside my comfort zones, I would never be able to find these ways to “Cope” and in some ways get over on these crazy thoughts and help myself. Like Exposure therapy, if you don’t put yourself out there, you will never overcome that fear. The OCD does not have as strong of a grip on my life. I don’t let it.

Creating the First Summit for Adults with Down Syndrome

Sara Hart Weir, M.S. and Jadene S. Ransdell of the National Down Syndrome Society discuss the genesis of the upcoming first summit for adults with Down syndrome.

Laura Shapiro Kramer discusses how her experience raising a son with cerebral palsy led to a new understanding of early brain development.