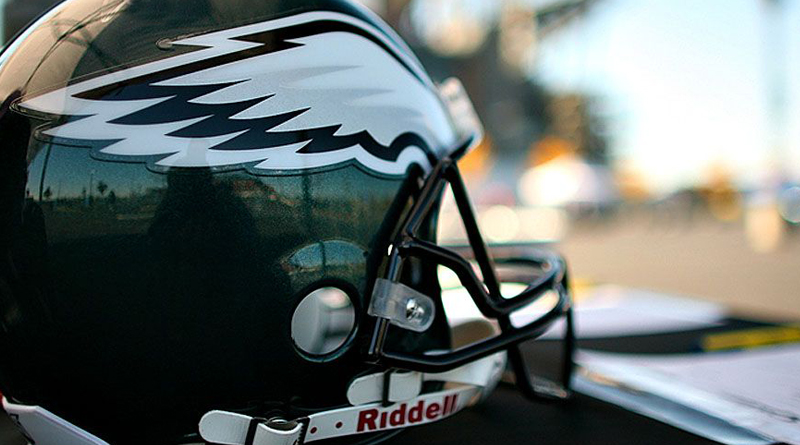 Philadelphia Eagles’ owner Jeffrey Lurie is sharing his personal story about autism, and why research is such a priority to him.

“The power of sport has the extraordinary ability to transcend what happens on the field and address some of the key issues we face on a daily basis,” Lurie writes in an issue of Sports Illustrated.

“Take autism spectrum disorder, for example. It has become one of the fastest-growing developmental disorders in the country. Autism is a neurodevelopmental disability that affects typical brain development. It has no bias and touches every economic, racial and gender grouping.”

According to the CDC, autism prevalence has increased 15%, and now affects one in 59 children.

“One might assume that a national health issue of this magnitude would be met with large-scale private and public funding, but that is not the case,” writes the Super Bowl champion owner. “In fact, despite its growing prevalence, autism has been commonly underfunded and under researched.”

With not only a personal connection to autism, but also an understanding of the needs of other families, Lurie decided to use his NFL franchise to bring everybody together to help drive resources and funding. Thus, he created the Eagles Autism Challenge—the franchise’s signature cycling and 5K run/walk charity event dedicated to raising funds for innovative autism research.

“With our platform, along with some of the world’s leading institutions, we felt like this initiative could advance scientific breakthroughs and establish Philadelphia as a hub for autism research and care,” Lurie writes.

The inaugural Eagles Autism Challenge commenced on May 19 at their home stadium Lincoln Financial Field. Over 3,300 individuals participated in the inspirational event. “That day was both inspirational, from the standpoint of how many people answered our call to action, and aspirational because of the research breakthroughs we hope to achieve.”

The event raised over $2.5 million, and the owner hopes that it will be a signature one for funding autism research.

“We know this will not happen overnight or without others who share the same vision,” writes Lurie. “This is bigger than me, the Philadelphia Eagles or our city. We must collectively work together to shift from autism awareness to action.”

This article was based on a piece by Sports Illustrated, and can be seen here: https://www.si.com/nfl/2018/06/13/jeffrey-lurie-philadelphia-eagles-autism-challenge

The Importance of Swimming Lessons For Those on the Autism Spectrum

Every child should learn how to swim, but recent studies show those lessons may be even more important for those on the autism spectrum.