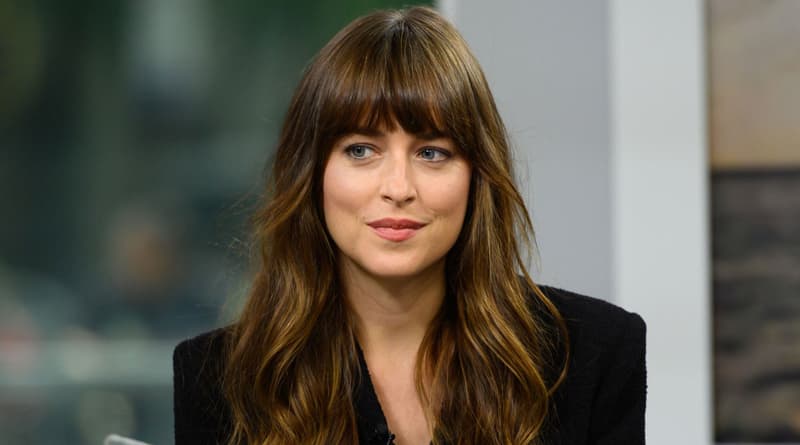 As somebody who is on the autism spectrum, there were a lot of moments, as a kid, where I felt that this was a curse. Why did I have to be different? Why is it that I can’t be normal? Why was I unlucky? No amount of therapy or support from friends and family didn’t help because they weren’t feeling what I was feeling. Overtime, I realized that the best way to help myself and many others on the spectrum was to not think of it as ugly, but to think of it as a beautiful thing that we were given. That we can show people all the positive things that we can do. The challenge was, and still is, would people with higher status in life share their stories or express them as beautiful as well?

Along comes Dakota Johnson. Many of you may know her for her role as “Anastasia Steele” in the Fifty Shades series of movies. She has become very successful from acting in them and is in the Top 500 of IMDB’s most popular actors, as of this writing. Recently, while promoting her new movie, The High Note, she opened up how she has been dealing with depression since her mid-teens. Through the help of professionals, she was able to accept her depression as a part of her. She even said her depression is a beautiful thing in her life. She comes off as very genuine and honest when you see her talking about it on video, which in a lot of ways is a big milestone.

Now, she still goes through a lot of dark moments, especially during this pandemic we are in right now and the uncertainties of the future. Thankfully, she knows how to cope with it during these times and even makes it a positive thing in her life, which can and will help many others who look up to her and have depression as well.

Now, why is it important that Dakota Johnson come out and say this about herself? For a long time, people have talked about depression, how to cope with it. However, it’s been talked about in a very negative setting. The term “mental illness” is used to classify depression. In people’s minds, the word “illness” means that that person is sick and needs to be cured. They get perceived differently by their peers. Plus, they feel they would never be able to gain higher social status because of it. Our society has led us to believe all of these things and it does not give people with depression a ray of hope.

All of a sudden, Dakota Johnson comes along and shares a positive experience with the rest of the world. Because of her social status as an actor, she can bring acceptance to many other people in the world. The same as how Lance Bass and Caitlyn Jenner brought more acceptance to the LGBTQ community over the years. It’s the first positive step for her and many others with depression.

Now, there will be those, especially those with depression, who will not accept this way of thinking right away. Some even went so far as to tell Dakota on Twitter that they didn’t agree with her about the beauty of her depression. It is a long and slow process to change people’s minds. Every day of every hour of every minute of every second leads to progression, so there is hope in the future.

Let us also be clear, Dakota is not saying even though it’s a positive thing in her life that she now doesn’t need help or doesn’t still feel these things. She absolutely does. The point is she is making it more acceptable to not only herself but to millions of people across the world. The more work she and others do, the more it will be accepted as the norm. Think back to before Benjamin Franklin invented eyeglasses. People who were short-sighted were considered disabled and mocked. Franklin suffered from it also. With his invention and years of technology, people with eyeglasses are considered normal or considered smarter than the average person. It will be the same for people with depression. Technology is getting better and smarter along with the people who have it.

I congratulate Dakota Johnson for being one of the first people to acknowledge it as a beautiful thing in her life and it’s made me a fan of hers now. A lot of us in the neurodiversity community can learn something some her as we continue in our journeys as well. The 2020s is starting off in the right direction and it can only get better as time moves forward. There will be struggles, losses and hardships and all of that will make us stronger. 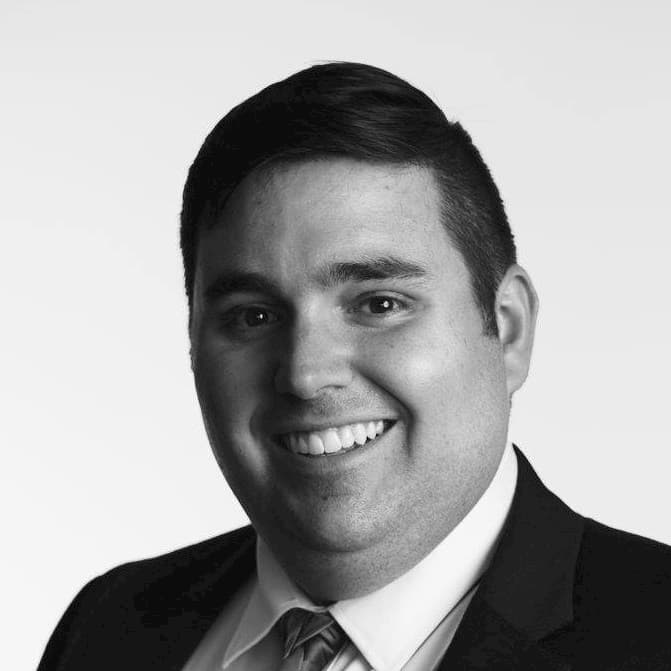 My name is Joey Lamia. I was diagnosed with autism when I was three years old and lived through a time when it wasn’t as accepted as it is today. I spent my time growing up around the arts being involved as a stage manager for theatre plays. Worked in local television news for five years and moved over to podcasting, which helped discover my voice and opening up about my autism. I also gained an interest in fitness and nutrition. Learned about neurodiversity in 2020 and working more towards being involved in the community.

What is a Pediatric Neuropsychologist?

Pediatric Neuropsychiatrist Dr. Sarah Levin Allen demystifies the work of people in her field, and explains the benefits of evaluations.

Three Benefits of Teaching Authenticity to Children with Autism

5 Tools for a College Student with ADHD