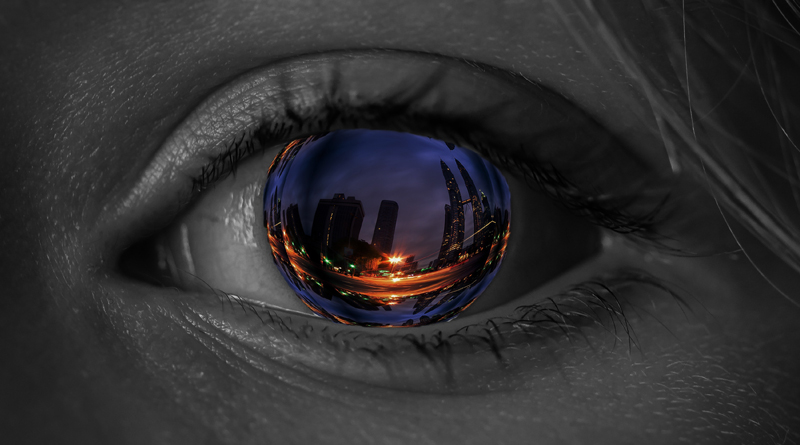 Reality Isn’t What You Think! 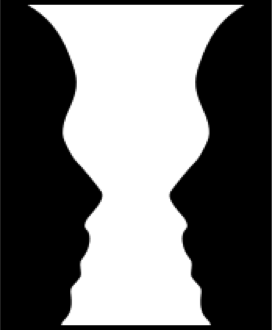 We all see reality through a personal lens shaped by our beliefs, culture, religion, and experiences. The movie Roshomon was a brilliant example of this, where three witnesses to a crime recount different versions of what happened. When couples argue, they usually can’t agree on the facts of what happened. Additionally, our mind tricks us according to what we think, believe, and feel. These cognitive distortions reflect flawed thinking, often stemming from insecurity and low-self-esteem and cause us unnecessary pain.

If you suffer from anxiety, depression, low self-esteem, or perfectionism, your thinking can skew your perceptions. Negative filters distort reality and can generate stressful emotions. Thoughts stir up feelings, which in turn trigger more negative thoughts, creating a negative feedback loop.

Being able to identify cognitive distortions builds our capacity to be mindful. Some are listed below:

Self-criticism is the most pernicious aspect of codependency and low self-esteem. It distorts reality and your perception of yourself. It can make you feel guilty, flawed, and inadequate. Negative self-talk robs you of happiness, make you miserable, and can lead to depression and illness. It leads to negative filtering, which itself is considered a cognitive distortion. Self-criticism produces to other distortions, such as magnification and labeling, when you call yourself an idiot, a failure, a jerk, for example. (For 10 specific strategies for working with the critic, see 10 Steps to Self-Esteem: The Ultimate Guide to Stop Self-Criticism.) Shame underlies chronic self-criticism and causes cognitive distortions. You might perceive yourself and events in a negative manner that no one else would. (See Conquering Shame and Codependency: 8 Steps to Freeing the True You.)

Magnification is when we exaggerate our weaknesses or responsibilities. We can also inflate negative projections and potential risks. It’s also called catastrophizing, because we’re “making mountains out of molehills” or “blowing things out of proportion.” It’s driven by insecurity and anxiety and escalates them. Another distortion is minimization, when we downplay the importance of our attributes, skills, and positive thoughts, feelings, and events, such as compliments.

Shame also underlies personalization. It’s when we take personal responsibility for things over which we have no control. We might also blame ourselves when anything bad happens as well as take the blame for things that happen to other people – even when it’s attributable to their own actions! We can end up always feeling guilty or like a victim. If you’re plagued by guilt, it may be a symptom of toxic shame. Take steps to analyze and free yourself of guilt. (See Freedom from Guilt: Finding Self-Forgiveness.)

Do you think in absolutes? Things are all-or-nothing. You’re the best or the worst, right or wrong, good or bad. When you say always or never, it’s a clue that you may be thinking in absolutes. This involves magnification. If one thing goes wrong, we feel defeated. Why bother? “If I can’t do my entire workout, there’s no point to exercise at all.” There’s no gray and no flexibility. But there are always extenuating circumstances. What applies in one instance may not be appropriate in another. An all-or-nothing attitude can cause you to overdo or miss out on opportunities to improve and gradually attain your goals. Exercising for ten minutes or only some muscle groups has big health benefits, compared to doing nothing. There are health risks to overdoing, as well. If you do everyone’s job, work overtime, and never ask for help, you will soon been drained, resentful, and eventually, ill.

Self-criticism and shame generate anticipation of failing and rejection. The future looms as a dangerous threat, rather than a safe arena to explore and enjoy our lives. We may be projecting the unsafe home environment from our childhood and living as if it were happening now. Perfectionists also distort reality by assuming negative events or negative outcomes are more likely to occur than positive ones. This creates tremendous anxiety about failing, making mistakes, and being judged.

Overgeneralizations are opinions or statements that go beyond the truth or are broader than specific instances. We might form a belief based on little evidence or only one example. We can jump from “Mary doesn’t like me,” to “Nobody likes me.” When we generalize about a group of people or gender, it’s usually false. When we use the words, “all” or “none,” “always” or “never,” we probably are making an overgeneralization, based on black-and-white thinking. Another overgeneralization is when we project the past onto the future.

Perfectionists tend to overgeneralize by making global, negative attributions about themselves and about their negative projections. When we don’t measure up to our rigid, unrealistic standards, we not only think the worst of ourselves, we expect the worst will happen. To overcome perfectionism, see “I’m Not Perfect, I’m Only Human” – How to Beat Perfectionism.

This is a shortened version of an article originally published here, republished with the author’s kind permission.

Curtis Dean offers 8 ways that listening to music can improve the function of our brains.

Sherry Kelly, Ph.D. discusses some of the signs that overuse of technology may be harming your teen's emotional well-being.

Telling Your Children You Have Epilepsy

Tom McGranahan Jr. discusses the challenge of a parent with epilepsy sharing their diagnoses with their children, and gives advice on how best to do so.