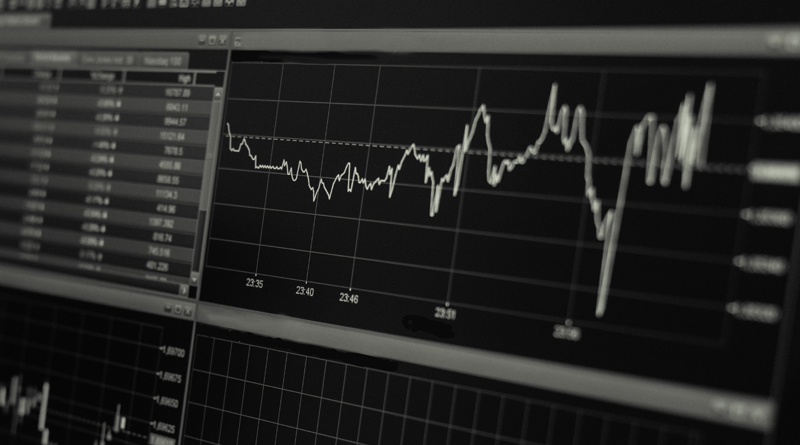 How exactly does the US government measure autism prevalence, and what do these numbers mean? We regularly hear contradictory numbers, or see news reports of significant changes in prevalence. Why does that happen?

According to new numbers published on Pediatrics.org, the new stat is from one of three periodic surveys used by the government to assess autism rates. While the new number does indicate a different number than published earlier this year, the surveys use different methods and measure different populations of children. Therefore the results are not necessarily comparable.

Government researchers stated in the Pediatrics report that because there is no medical test ASD is difficult to track. The occurrence of ASD may range anywhere from 1 in 59 to 1 in 40 when taking information from all three surveys into account.

While experts believe that the slight increase in autism rates have been due mostly to earlier diagnosis, an expanded definition and more awareness, , they can’t officially rule out other unknown factors.

Overall, the latest numbers are based on three results. First, roughly 43,000 parents of children between the ages of three and 17 were asked if their child had ever been diagnosed with ASD in an internet-based survey. The responses suggest that about 1.5 million children in the US have ASD—1 in 40.

The CDC collected national representative information from in-person interviews of parents with children in the same age group. The results showed a slightly higher rate than in previous years but still close to the 1 in 40 mark. They also used an 11-state tracking system based on health and school records showing which kids meet the criteria for ASD. This was focused on 8-year-old students since most cases are diagnosed by that age. The report showed that 1 in 59 had autism thought much higher rates were found in some places.

Autism Speaks is uses the CDC’s network estimate, believing it tends to be more accurate than parents’ responses according to Dean Hartley, neuroscientist and senior director for the group.

Stuart Shapira of the CDC says that children benefit most from early diagnosis and treatment, though some doctors dismiss early signs and parents may be unaware of the symptoms.

The Pediatrics survey found that about 33% of children with parent-reported autism received no behavior treatment, showing that many parents had issues getting services for their children.

In Johannesburg, South Africa, a non-profit organization name EASA dedicates its time to inform and educate their local communities.