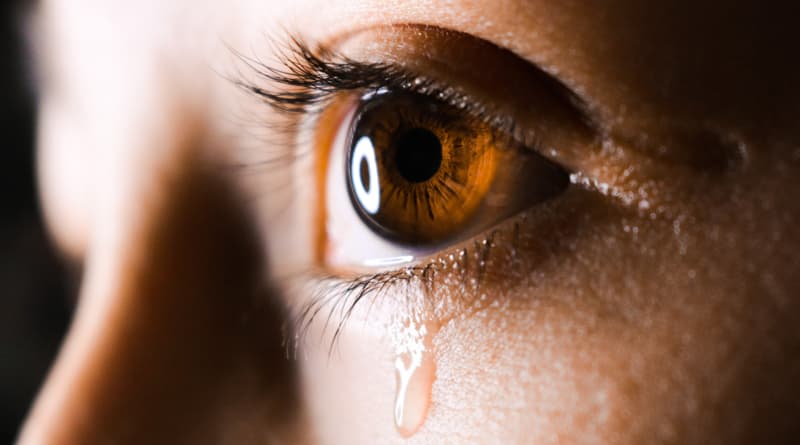 If, before the age of 18, you were raised with an alcoholic, depressed, or mentally ill parent, were verbally, physically, or sexually abused, experienced the separation or divorce of your parents, witnessed domestic abuse, or dealt with imprisonment of a family member, then you are the victim of Adverse Childhood Experiences, also known as ACEs. A 1995 study epigenetic study revealed that nearly two-thirds of people have experienced one of more ACEs in their life, which can have long-lasting, negative effects on individuals’ physical and mental health. If you have four out of ten ACE factors, you become three times as likely to develop depression. If you have six out of twenty ACE factors, you lose 20 years on your life expectancy. With an ACE score of four, you are 32 times more likely to have behavioral issues. ACE factors are detrimental to the physical and psychological well-being of its victims.

EFFECTS OF ACES ON THE BRAIN

Toxic stress is a type of stress response that occurs when a child experiences prolonged instances of adversity. When the brain experiences this type of stress, it releases a hormone that causes shrinkage in the hippocampus, the part of the brain where emotions and memories are processed and stress is managed. The psychological trauma imposed by ACEs also causes difficulty in regulating behavior, impulse control, and fear responses which is managed by the prefrontal cortex. Recent MRI studies have shown that there is less gray matter in the prefrontal cortex for people who have experienced ACEs, explaining the difficulty in regulation.

The brain’s of children who experience ACEs also struggle to properly prune the excess neurons that exist in childhood. Neural pruning is essentially responsible for cleaning up the brain and deciding which neurons are necessary to keep. When this process is disturbed, neurochemicals are formed which cause neuroinflammation. Neuroinflammation can negatively impact the brain for life.

When children with ACE factors are constantly experiencing toxic stress, they lose the ability to properly manage stress as their physiological responses go into overdrive to compensate for the excess stress that is occurring in their everyday lives. Gene methylation then blocks genes from regulating stress and as a result, these children lose the ability to manage stress for as long as 30 years after the ACEs occur. Once our ability to manage stress is hindered, we become more prone to developing chronic illnesses such as heart disease, autoimmune disease, cancer, and depression.

HOW WE CAN HELP

While ACEs do prove harmful to its victims, not all hope is lost. Studies show that helping children with ACE factors build resilience can counter the effects of ACEs. The most important factor in building resilience begins with the child developing at least one strong relationship in their life. Having a role model, close family member, or caregiver that supports a child experiencing ACE factors can reverse the effects of ACEs through the stability and encouragement that the relationship brings the child. Another way to help children with ACEs is by providing opportunities for the child to develop a sense of independence and control, and build adaptive skills, then children can be more effective when coping with ACEs. Developing these skills may entail the presence of positive stress, which is the kind of stress we experience that is necessary for healthy growth and development. As a result, developing adaptive skills will also build resilience by teaching children how to deal with the positive stress that they experience from things like having to take a test or speak in front of the classroom. Finally, it is important to know that resilience can be built at any age. It’s never too late to improve your odds of reversing trauma-induced health effects. For example, engaging in exercise regularly, improving independence, and building executive function can all help build resilience. Once these coping skills are developed by adults, then they can be passed on to the next generation.