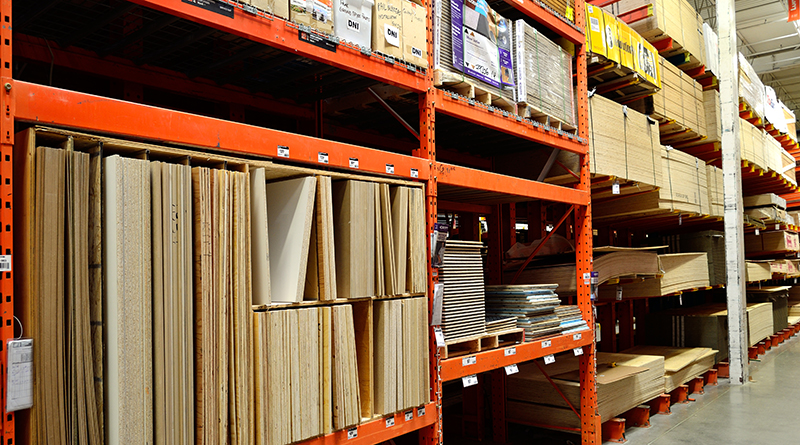 Out of nearly 19 million veterans living in the United States, anywhere from two to six million of them suffer from PTSD. 11-20 percent of Iraq and Afghanistan veterans reportedly have the condition.

GallopNYC, a therapeutic horsemanship program in New York City, has been doing its part to help people with disabilities since 2007, from children with autism to veterans with PTSD.

In New York City, space is limited. GallopNYC had been stuck in rental stables and they were spread out across five different location. Suzy Marquard, chairwoman of GallopNYC, said, “We serve between 350-400 riders a week in five locations throughout NYC … and we have a waiting list of 800-900 people we would like to serve. Our vision is to make therapeutic riding accessible.” GallopNYC wanted to expand and find a permanent home.

They found a partner in the New York City Parks Department, which was looking to sell some rundown stables they had in Queens. GallopNYC acquired the property, Sunrise Stables, but needed to fix it up. Home Depot volunteers stepped in to help.

Each year, Home Depot organizes a Celebration of Service campaign in which employees volunteer around the community. This year, a group of employees in New York came together to renovate Sunrise Stables. Home Depot’s captain for the project, Richard Perrelli, said, “We got the phone call and we came out and repaired several stables we built a roof between the stables and built a ramp for the handicap veterans.”

Miguel Davis-Dacio lost his sight in Vietnam and is a beneficiary of GallopNYC’s programs. He noted, “Without the help from Home Depot, I am sure they would not anywhere be near where they are.”

Davis-Dacio also commented on how important the program is to people like him, saying “Sometimes you can fall down in your own treatment and recovery where you begin to feel a bit sorry for yourself… during the therapy it was giving me the strength and balance that I wasn’t aware of. That was a benefit working with horses… I just can’t thank them enough.”

Thanks to the collaboration between GallopNYC and Home Depot, people with disabilities will continue to benefit from therapeutic horseback riding for years into the future.

This piece is based on an article by Fox Business, which can be found here.

A recent study suggests that children who have been diagnosed with ADHD, are eager to learn more about their condition as well as their medications- but often may not ask for the information.

Spinning thread on her old-fashioned wheel has been Paula Bowers' hobby for years, and now it is helping her recover from a stroke.