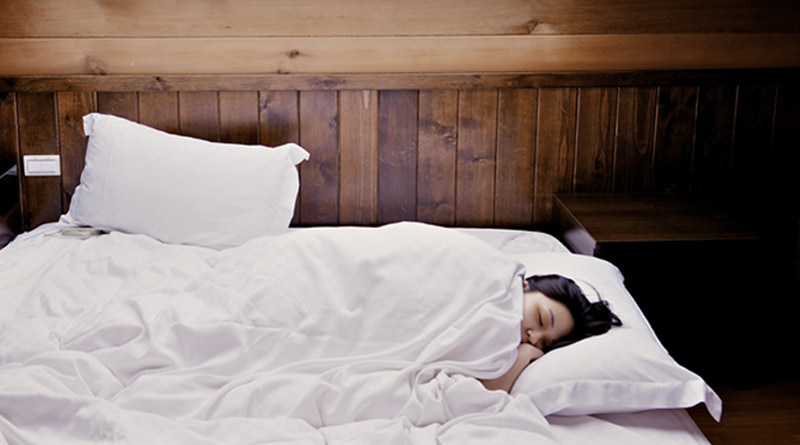 Certain people are more likely to react the same to specific stimuli. When a foul odor is present, people will shrivel in disgust. If one is in a bakery or food is nearby, they are very likely to start salivating. And when people feel and hear soothing noises, they will get drowsy or fall asleep, which is especially helpful to insomniacs. How is it that noise and vibrations help with sleep quality and quantity?

According to a study published in the journal Sleep Disorders, vibrations and sound help improve brain function and rest in insomniacs by syncing their brainwaves to vibroacoustic stimulations that are associated with sleep, called sine waves.

“This study is essential for understanding how vibratory and auditory stimulation can improve sleep amount and sleep quality in insomnia patients,” says senior author for Sleep Disorders, Daniel Monti. “The study shows how the intervention has a direct effect on vibratory and auditory processing areas of the brain, as well as on important cognitive areas that are impaired when people don’t get enough sleep.”

30 patients with insomnia were evaluated. The first group was given the vibracoustic treatment, and the second, control group, was to just resume their standard treatments for insomnia.

The first component involved in vibroacoustic stimuli took place in the Marcus Institute of Integrative Technology. Patients received a 24-minute session of vibroacoustic sine waves of 8-10 Hz which were between 0 and 5 mm while sitting comfortably in a lounge chair.

The second audio component was a 60-minute program designed to help the subjects entrain their brains in the frequencies if delta waves, which are associated with sleep. The audio program was delivered through a high-fidelity audio player with noise-cancelling headphones and the audio session moved from the 12 Hz range to a theta state range (4-10 Hz), and then to the delta state range (1-4 Hz).

Patients underwent brain scanning using resting state fMRI to measure functional connectivity that looks at how different parts of the brain interact with each other at the start of the study and after a month. Changes in brain connectivity reveal how the brain rewires itself when people sleep better.

During the study, subjects were instructed to utilize the “in-house” vibroacoustic program, twice a week for a month, and for 30 minutes each night during the same month before they went to bed. Subjects were also provided diaries to record their experiences until their second fMRI scan.

When comparing the group that underwent vibroacoustic stimulation to the control group, the vibroacoustic group experienced significant changes between the vermis (responsible for fine motor activity and posture) and both the sensorimotor and auditory cortex, the right thalamus (responsible for relaying signals from the central nervous system to the cerebellum) and right caudate (responsible for memory and feedback processing), the cerebral hemispheres, right prefrontal cortex, and the right nucleus acumens (responsible for analyzing stimuli and sleep behavior). None of the other regions of interest revealed statistically significant changes in functional connectivity between the two groups.