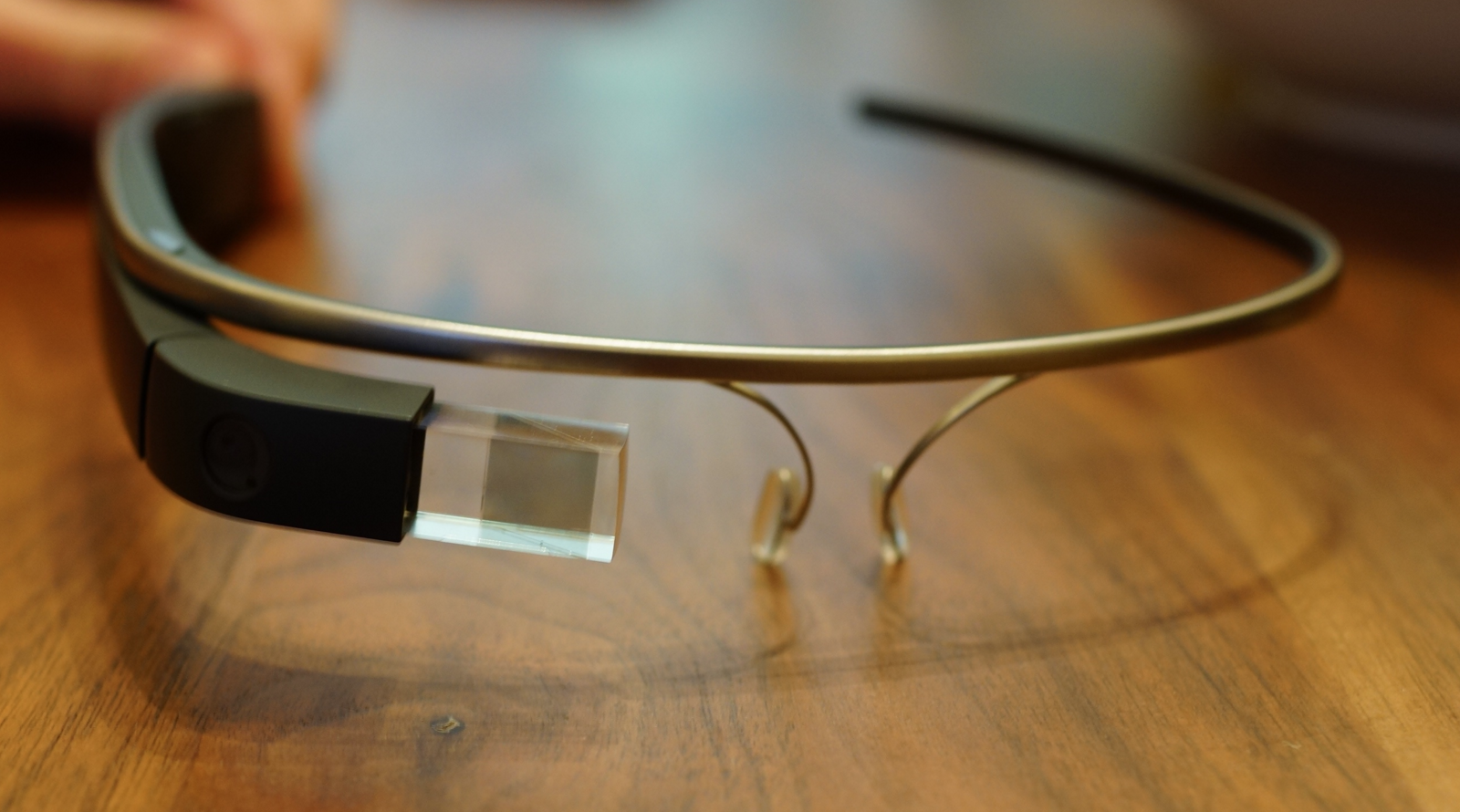 Researchers at the Stanford University are using Google Glass to help autistic children recognize and classify emotions. Google Glass is an optical head-mounted display technology that displays information in a smartphone-like hands-free format.

In an article posted today on the TechCrunch website, Nitish Kulkarni describes as part of the Autism Glass Project, a part of the Wall Lab in the Stanford School of Medicine, a research team is pairing face-tracking technology with machine learning to build at-home treatments for autism.

The Autism Glass Project just launched the second phase of its study. The first phase, which studied the interaction between children and computer screens, involved only 40 studies because the Wall Lab had access to only one Google Glass device. But in June, Google donated 35 more devices and the project received a grant from the Packard Foundation.

The project’s second phase is a 100-child study to investigate the system’s viability as an at-home autism treatment. In this phase, children will interact with their surroundings through a game developed by MIT’s Media Lab called “Capture the Smile.” The children wear Google Glass and search for individuals with a specific emotion on their faces. By monitoring performance in this game combining that with video analysis and parental questionnaires, the team comes up with a mathematical observation of the physical manifestations of each participant’s autism. Tracking this over time will help the Wall Lab’s researchers better understand how visual engagement plays a role in the process of detecting emotions.

Although the technology is not yet widespread, it already has been featured in a book series about an autistic superhero. In the second book in the “Without Fear: The First Autistic Superhero” series authored by Alec Frazier, the protagonist receives a set of glasses that let him ‘see’ emotions.

“If you think about it,” said Catalin Voss, one of the Autism Glass Project researchers, “what we’re doing is giving children with autism superpowers.”

The original article can be found here.

Is “Fear Reversal Learning” Impaired in People with OCD?