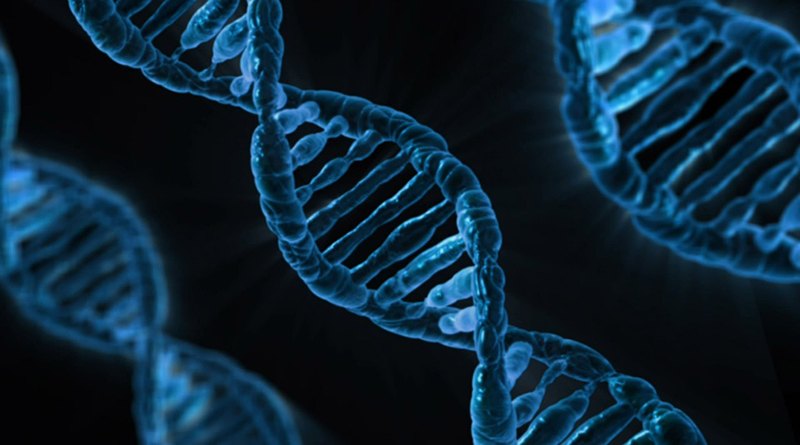 For centuries scientists, psychologists, philosophers, and those of us simply interested in human nature have struggled with the “nature versus nurture” debate. We all know that genes play a tremendous role in human nature and health, and that attributing neurodevelopmental and neuropsychiatric conditions on constructs such as “bad mothering” was an ex post facto embarrassing mistake that was thankfully left behind with other retrospectively ill-founded ideas such as the Pet Rock.

While our understanding of nature versus nurture has advanced greatly, the concept of epigenetics (the study of how the environment influences gene expression) is still counter-intuitive to most of us. Many of us were taught that ideas “nature” and “nurture” were mutually exclusive, or dichotomous. That is, human nature is attributed to either nature OR nurture, but not both. For centuries, people placed human development, health and disease processes primarily into one category or the other. For example, a disease or condition was either genetic (nature) or acquired (nurture). However, the field of epigenetics has revealed that it is not simply which genes we have that determine our health, personality, etc. but how those genes interact with the environment also matters.

Certainly this is not to suggest that “bad mothering [parenting]” has returned as a source of blame for genetic disorders. Instead, a better way to think about it is that the genes themselves have their own relationship with the outside world. The field of epigenetics suggests that if one is born with a particular gene or gene(s), the environment may interact to actually “turn on” or “turn off” those genes. Factors in the environment such as toxins, poor nutrition, etc. can affect when and how genes will express themselves.

However, as psychologist David S. Moore cautions, epigenetics is in the early stage of research. While it changes the view of genetic expression as being pre-determined and fixed, this does not mean that science provides us with ways to control health or personality outcomes through the environment. Beyond what most of us already know (i.e. a better environment free of toxins and stress enhances anyone’s health), the field of epigenetics has provided us with a way to manipulate the gene/environment relationship. In fact, there are factors in the environment that may affect gene expression (genes being turned on or off) that we don’t even know about yet.

However, epigenetics has shifted scientific thinking in terms of how disorders are classified, for example. Often age of onset has been used to distinguish one disorder from another. However, epigenetics tells us that genes can be turned on and off, rendering “age” much less important.

Finally, epigenetics also brings into question the categorical differences psychiatry and medicines have used to describe “genetic disorders”. Genes for many different disorders overlap. Do life-long interacting gene/environmental factors determine these differences that for so many decades medical diagnostics have deemed so separate? Are we becoming more neurodiverse because of these ever-changing gene/environment interactions? If that is true, than perhaps diversity is actually not so much about differences, but about the recognition of how this indeterminate process make us all vulnerable to changes that we had previously not known possible.

Share on FacebookShare on TwitterShare on Google+
Jennifer Brout

Dr. Jennifer Jo Brout is a New York State Certified School Psychologist, a Connecticut Professional Licensed Counselor, and she also holds a Doctorate in School/Clinical-Child Psychology. She graduated from New York University, Columbia University, and Ferkauf School of Psychology (at Albert Einstein School of Medicine) respectively. She is also the mother of adult triplets, and is a Misophonia sufferer herself.

Disappointed by her own experiences with the state of the field when seeking help for her own child in 1999, Dr. Brout began efforts to establish better research practice, improved diagnosis, and innovative clinical practice related to Misophonia (under the name “auditory over-resposivity).

Dr. Brout has been at the forefront of research in this area for over 18 years, having established the Sensation and Emotion Network (SENetwork) in 2007, along with Sensory Processing and Emotion Regulation Program at Duke University in 2008. She has also worked Dr. Lucy Miller at the Sensory Processing Disorder Foundation since 1999 and is a member of their scientific work-group (and a recipient of their Advocacy Award). Dr. Brout continues to bring together multi-disciplinary teams of highly esteemed academic researchers and clinicians in order to share resources, eventually culminating in research papers, academic conferences, and evidence-based translational treatment.

She established the IMRN in order to lead the way toward a new paradigm of research that bypasses lack of governmental funding and paves the way toward better relationships between Misophonia sufferers and those who research and treat them. She is also proud to be the SPD and Misophonia Advocate for the Advocacy Organization A2A, Adversity to Advocacy.

Anita, board member, shares her story about dealing with the coronavirus pandemic and how having ADHD has played into her experiences with quarantine.