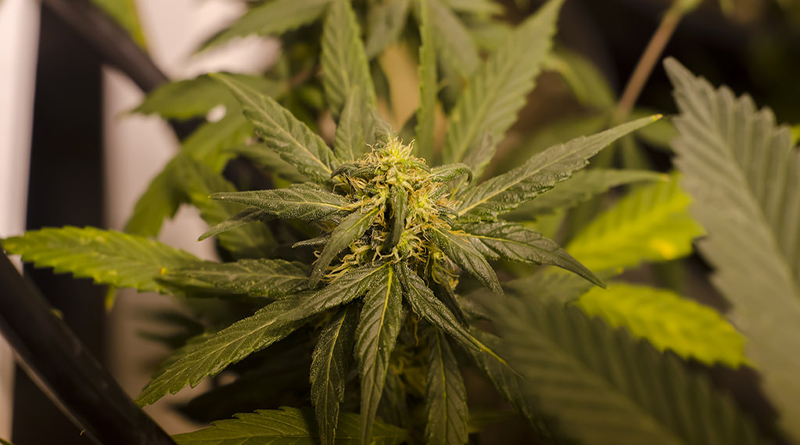 Now, hang on – put the phone down. You don’t have to report me to Child Protective Services. I give my son medical marijuana.

Medicinal pot has been a hot topic for the past few years. The conversation has moved from “how dare we?” to “why aren’t we?”  There are reputable organizations, institutions and doctors (thank you Dr. Sanjay Gupta) professing the positive effects of pot.

I went to college in the 70s and I never thought I’d live to see the day when marijuana could be bought at a store. It is now changing lives for those that are hurting and need pharmaceutical options. Who would have thought?

Why Pot for Palmer?

My son has severe autism. He also has seizures. Many parents like me are constantly searching for methods and practices to help our kids live without pain… as much as we can. It’s a struggle.

I have always avoided giving my son the commonly accepted medications that are recommended for children like Palmer, such as Risperdal or Ritalin.

The damaging side effects are simply too scary, too severe; and they often cause obesity, diabetes, lactation in boys and lethargy. Google it. Would you want this for your child?

My First Trip to a Dispensary

My first experience with a “medical cannabis dispensary and wellness center” (I call it a pot store) was at the Harborside Health Clinic in Emeryville, Ca.

It felt like I was being admitted into a speakeasy, an illicit place to buy drugs. Security guards were standing at the entrance, checking I.D.’s. After mine was examined, I was allowed to enter.

Once inside, the smell of pot was overwhelming and I wondered if I would get a contact high. There was a registration process to validate me. I had my physician’s recommendation, in hand, from a high level M.D. at UCSF who sanctioned medicinal marijuana for my son.

I was surprised to see the pot, in all its various forms, displayed like jewelry under glass counter tops. It was quite beautiful. And the descriptions from the sales people of the various types of marijuana and their benefits were amusing.

There is both CBD and THC present in marijuana. CBD is the abbreviation for cannabidiol and has been shown to have analgesic, anti-inflammatory, and anti-anxiety properties. Google it.

What’s important is that CBD does not have the same psychoactive effects (the “high” or “stoned” feeling) that THC provides. More importantly, studies have also shown that CBD can help reduce seizures.

So I obviously chose CBD for Palmer, in a chewy form, kind of like a gummy bear.

I tried it myself first, before giving it to my son. I did not get high. I grew relaxed – which I sorely needed myself. Raising a child with severe autism is extremely difficult.  And anxiety and stress often dominate the lives of kids living with autism, too.

I am convinced that Palmer would have more seizures if not for the CBD he is taking. Stress can cause seizures, and his stress level has lessened with the CBD.

Read another family’s journey on how CBD oil helped save their daughter’s life.

Eventually, I found another dispensary closer to my home, Lifted Health and Wellnessin San Francisco that… wait for it… delivers to my front door in an hour after placing an order.

As they say, OMG, right?

Where Are We Going?

Forward. Always forward. Palmer still has anxiety, and he still has seizures. But ever since he tried those gummy bears 3 years ago – both the anxiety and the seizures have diminished.

He’s a charming and handsome teenager who has touched many lives. He learns new things all the time and shows growth in many areas.

I have been able to make a positive impact on my son’s life by trying new approaches to both his medication and education, thinking outside the box, and not taking “no” for an answer.

I look at my son’s individual needs, and then treat him like the individual that he is.

I was one of the first to try medical marijuana for my child.

And I am also one of the first to use speech recognition software in a fun and educational iPad game for children. I want to help my son better communicate with others by practicing his language skills.

At the start of development, many shook their heads about this new approach to getting children to practice verbal speech – just like they did with using pot for kids with anxiety and seizures. But I’m doing it, and we should be testing my game soon.

See how the game works on Sayin’ It Sam™and sign-up to our newsletter for important announcements and launch dates.

Different Brains note: this piece should not be considered medical advice, but rather one parent’s experiences and opinions. Consult your doctor, and your local laws, before making any decisions regarding medication for yourself or those you care for.

Share on FacebookShare on TwitterShare on Google+
Nea Hanscomb

Nea Hanscomb is a single parent of a 15 yr. boy with severe autism. Since 1980, she has held numerous positions as a graphic artist in advertising agencies, book publishers, retail companies and more. As a fine artist Nea has exhibited in restaurants around the Bay Area and in SF City Hall — and is active in Open Studios. Her work is largely inspired by her son and her visits to Baja, Mexico.

One blogger’s vote for note-taking by laptop vs. longhand

By Peter Bochner I recently listened to a webinar titled Engaging the Rewired Brain, in…

Alzheimer’s & Dementia Caregivers: Are You Asking the Right Questions?