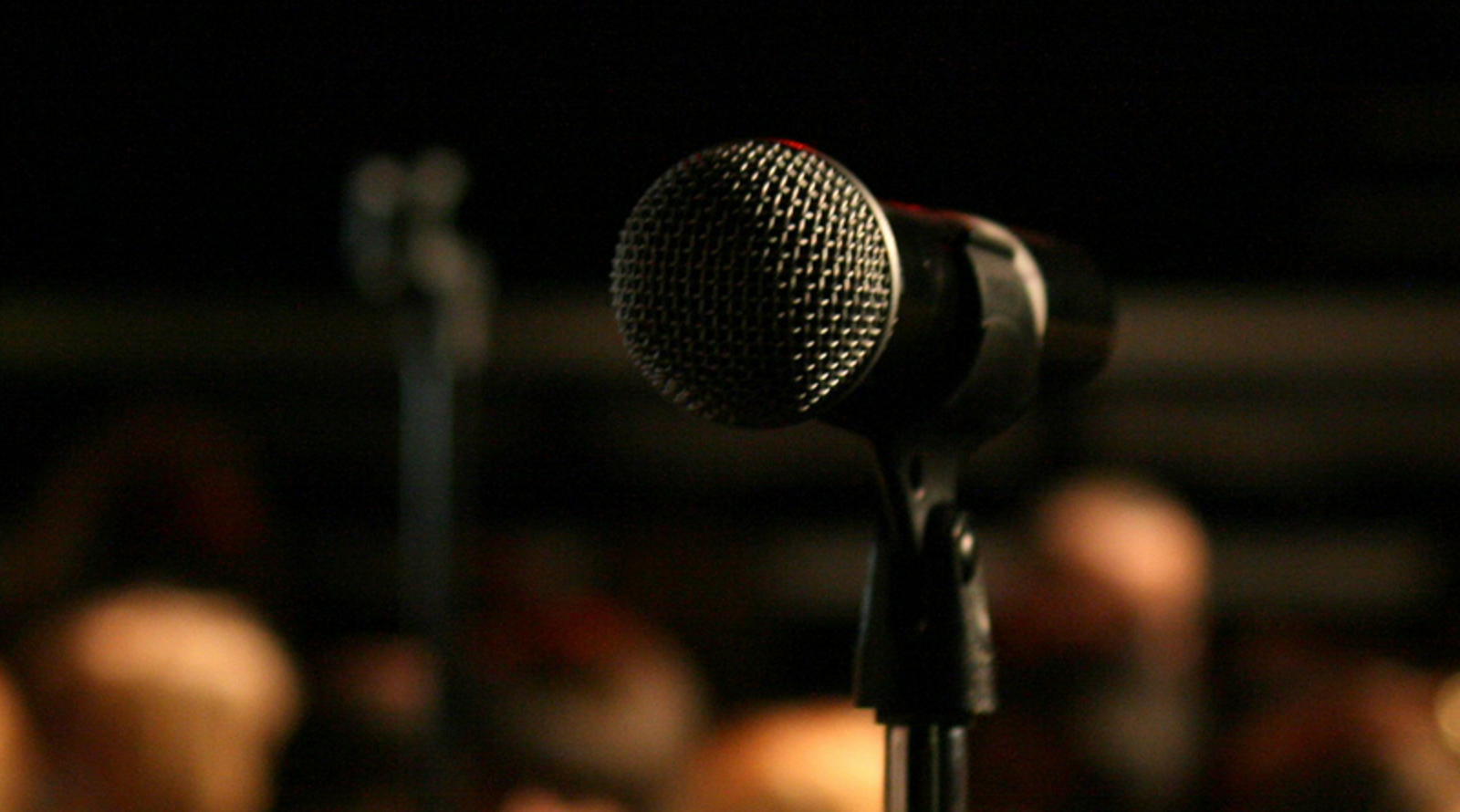 When Jeremy Cessna returned home after serving as a U.S. Army specialist with the 501st Infantry Regiment in Afghanistan from 2009 to 2010, he was plagued by nightmares.

As reported by Jerry Wofford in Tulsa World, Cessna tried getting help for his post-traumatic stress disorder (PTSD), but it wasn’t until he was performing stand-up comedy alone on a stage and finding the humor in his difficult situation that he began to keep the nightmares at bay.

“I like it when the audience laughs at the crazy stuff,” Cessna says. “I take it and I dress it up a little bit. I make it less scary than it is.”

Cessna says that the first time he tried to do stand-up on a stage was “brutal.” So he enrolled in a local stand-up comedy class, headed by local comedian Peter Bedgood. But the reception wasn’t what he wanted. Bedgood would say, “That was nice, but I want you to give me something true and something painful.”

Cessna says he thought, “If you want true and painful, I have all you can handle.”

Opening up and talking about the pain and the struggle with his PTSD on stage helped to pull him out of the hole he was falling into by finding a common ground with people and a sense of understanding. Now Cessna is hoping that what works for him can help others, military and civilian, with PTSD. About a year after his first serious stand-up set, Cessna recently put together four nights of comedy featuring local comedians — a few of whom are also veterans — to raise money to support veterans organizations, including Operation Ward 57, a national charity supporting wounded warriors. The shows were held in Tulsa, Okla.

For those struggling with PTSD, finding help in a healthy way is vital. “I was talking to a friend and he wouldn’t even go talk to a civilian or a civilian therapist,” says Cessna. But something Bedgood said kept bouncing around in his head ‘This could be a roadmap for you to heal. And the more you tell it and share it with others, it can be a roadmap for them to heal.’ ”

The original article that inspired this story can be found here.

Thanks to the collaboration between GallopNYC and Home Depot, people with disabilities will continue to benefit from therapeutic horseback riding for years into the future.