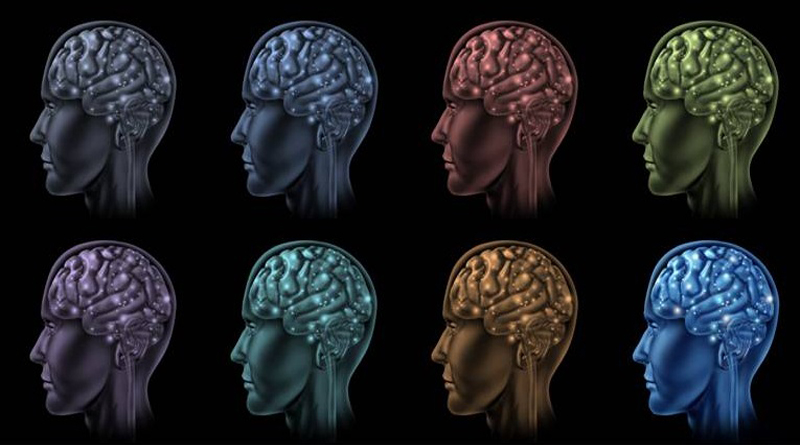 All businesses can take a hint from Apple and Google: if you want your business to thrive in the 21st century, you better tap into the wonderful talent pool of those whose brains might be a little bit different.

As journalist Brenda Sniderman points out in her October 30, 2014  article in Forbes Magazine “Neurodiversity: A New Talent Opportunity,” “Diversity is crucial to driving business growth and encouraging innovative thinking.”

Ms. Sniderman goes on to say,

“Neurodiversity – the idea that diverse neurological conditions, specifically autism, are simply a natural human variation and neurological differences should be recognized and respected as a normal facet of diversity — is not yet a common idea.”

While this should be common knowledge, sadly it is not. But the time is coming.  Reflecting on the messages in the Aspertools book, especially the chapter on harnessing the hyper-interests of individuals, it dawned on me that one of the most potent agents of change would be to simply educate big business that it is in their selfish interest to harness the talents of the neurodiverse to benefit their bottom lines. Suits in corporate boardrooms can follow the money well.

Certainly,  Silicon Valley giants such as Apple and Google have recognized this to their advantage, garnering many of the elite brains of the Asperger’s community to work with them. Bill Gates, with Aspie traits himself,  did it in reverse with Microsoft. And software giant SAP makes no bones about seeking those with Asperger’s Syndrome to work for them. Auticon in Germany recruits only those on the autism spectrum for their abilities to focus on detail for long periods. (http://www.autismdailynewscast.com/german-company-recruits-employees-with-autism/13453/laurel-joss/)

This all serves as a reminder that   In educating America and the world about positive directions in neurodiversity , we should emphasize the pragmatic self interests of society, as well as the need to do the right thing.

Relating To Kids In a Way That Can Optimize Their Development

Lina Maria Moyano, Ed.D., L.C.S.W. covers some of the principles that can assist parents in relating to their child in a way that is optimal for the child’s development.

Music As An Alternative To Opioids: Pain Management Stretches To New Paradigms

Martha Summa explores how music therapy's affect on the brain is becoming recognized as a way to aid in battling and avoiding opioid addiction.