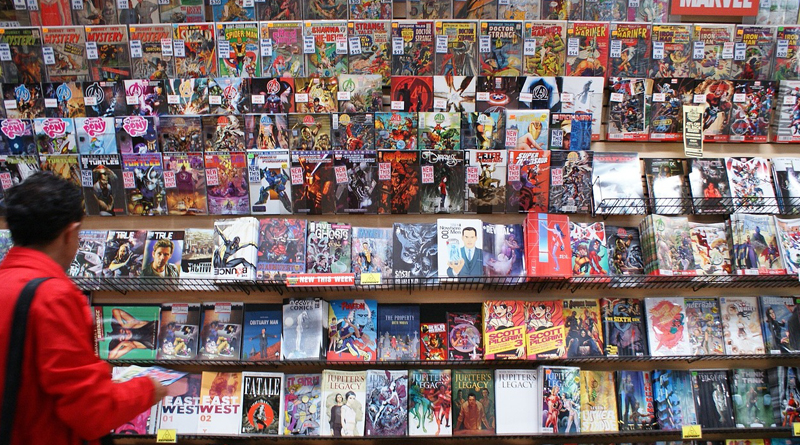 Publisher Lion Forge is set to introduce the first hero with Down syndrome in the new comic book Superb.

While there have been comic book characters with cognitive disabilities and super abilities, there’s yet to be a main protagonist with Down syndrome. Superb will tell the story of Jonah, a young man with Down syndrome who is struggling to find his place in the world and looking to put his powers of super-human strength, telekinesis, and telepathy to good use.

Lion Forge has partnered with the National Down Syndrome Society, and the book will be written by David F. Walker and Sheena C. Howard. It will be illustrated by Ray-Anthony Height and Le Beau L. Underwood.

The first issue is set to be released in July. This piece is based on an article by Charles Pulliam-Moore published by io9, which can be seen here.

Brynjar Karl Bigisson, a boy from Reykjavik, Iceland has built the world's largest replica of the Titanic made entirely out of Lego bricks.