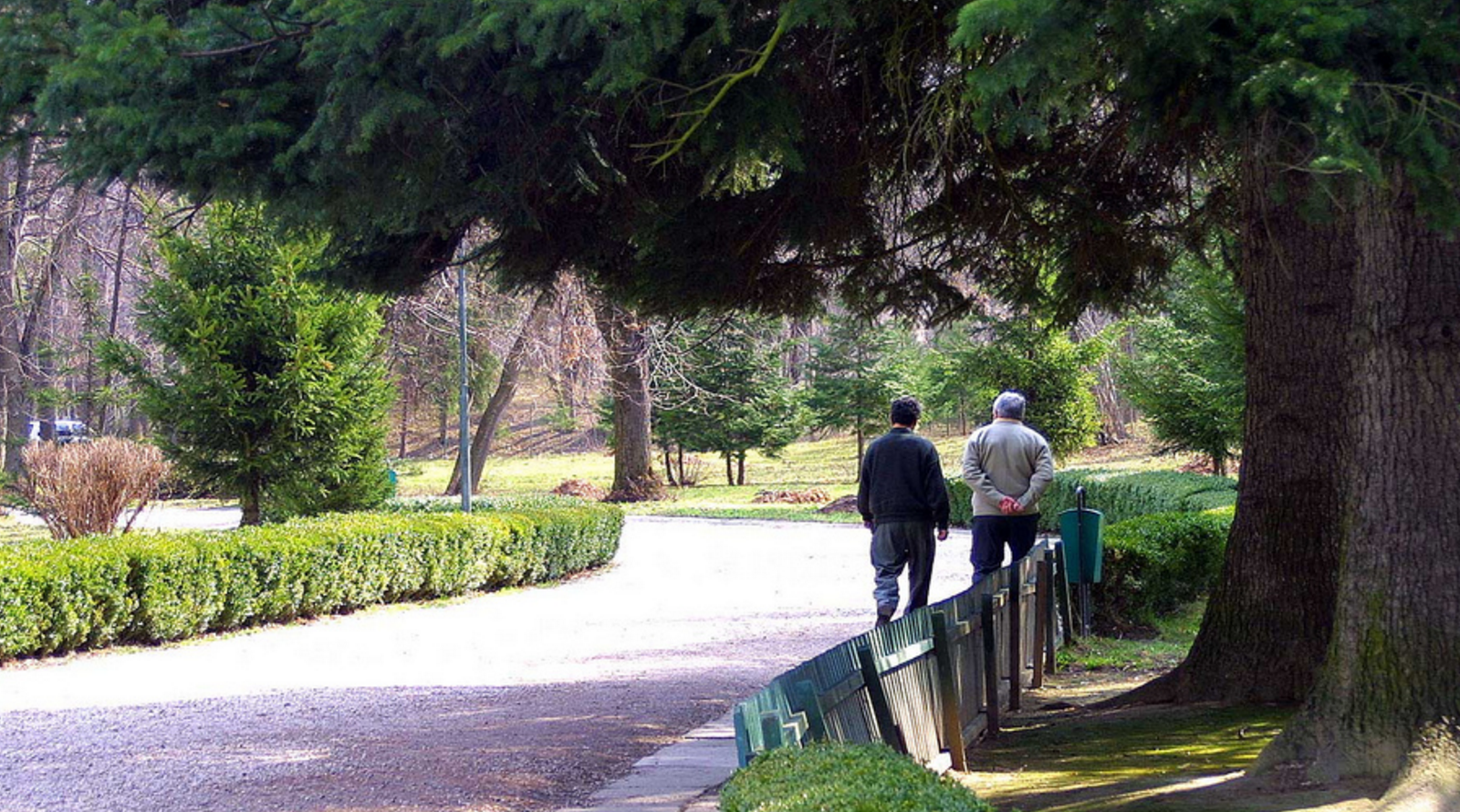 One of the first signs of Alzheimer’s disease is the loss of synapses — the structures that connect neurons in the brain. Synapses are required for all brain functions, particularly for learning and memory. In Alzheimer’s patients, most of the damage appears to take place in the part of the brain that is essential in forming memories.

“In Alzheimer’s disease, this loss of synapses occurs very early on, when people still only have mild cognitive impairment, and long before the nerve cells themselves die,” said Vladimir Sytnyk, the leader of a research team at University of New South Wales, Australia.

Sytnyk’s team recently revealed that it had identified a new molecular mechanism that plays a major role in the connections between synapses. The protein, called neural cell adhesion molecule 2 (NCAM2), has been shown to occur in low levels in the brains of Alzheimer’s patients.

Mice and laboratory studies have shown that NCAM2 is broken down by beta-amyloid proteins, which are the abnormal clumps that build up in the brains of people with Alzheimer’s. According to Sytnyk, his team’s research shows that the loss of NCAM2 results from the toxic effects of beta-amyloid.

The study was published in the journal Nature Communications.

Jane Hamilton, a high school cheerleader in Minnesota with a mild form of Tourette’s, is not letting it get in her way anymore.

We present a list of eight common myths about eating disorders that society needs to know are false.