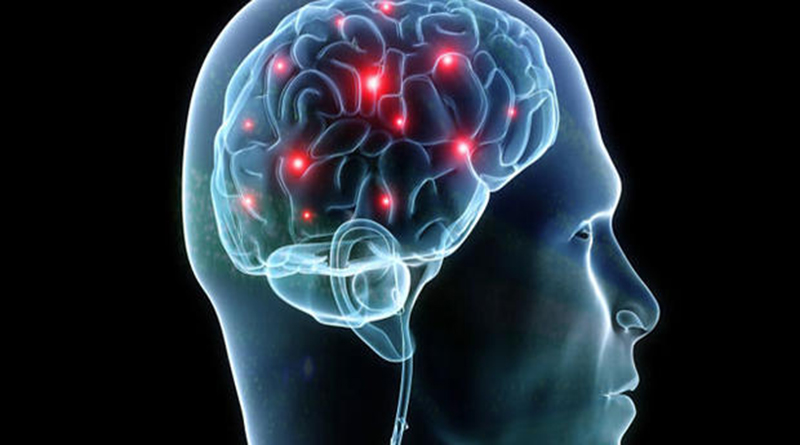 The stories of the combat veterans unfolded in painful detail: how they cradled comrades as they died, or collected bodies after bombings—some of which were the same age as their own children.

One after another, the memories came pouring out in daily 40-minute sessions. Dr. Serina Neumann, a psychologist and researcher at Eastern Virginia Medicine, would listen and she would counsel. But on top of this, she would also treat them, as they would speak, with a procedure that stimulated nerve cells in their brains that control depression and anxiety.

There were nine veterans with Post-traumatic stress disorder that received the treatment, named Transcranial Magnetic Stimulation, while recalling their most tortured memories. All nine of the combat veterans felt less anxiety after the treatments, and some were even calmed enough to recall memories even more in-depth.

Since gaining approval from the FDA in 2008 to treat medicine-resistent depression, the technique had spread. The EVMS team’s work even explores using this treatment for other diagnoses.

The study will be presented to the Uniformed Services University of Health Sciences in Bethesda, Md., in hopes that the federally run facility will consider expanding it to include veterans at various sites throughout this would allow for a randomized study with a control group, considered the gold standard for evaluating effectiveness.

Dr. Serina Neumann and psychiatrist Dr. Paul Sayegh are co-directors of the Therapeutic Stimulation Program at EVMS, and have been using the procedure since 2010. Similar to the technology of an MRI, an electromagnetic coil is placed against the scalp and delivers a painless pulse. This pulse travels through the skull to stimulate nerve cells in the cerebral cortex. The patient is seated in what looks like a dentist chair, and no anesthesia is required.

What this procedure does is this: In people with resistant forms of depression—which may keep them from even getting out of bed in the morning—the procedure stimulates a certain area of the brain to motivate them from their stupor. In patients whose brains might be a little overactive, causing high levels of anxiety, stimulation to a different part of the brain has a calming effect.

In the case of PTSD, researchers believed that if the patients recited their most traumatic memories, it would trigger the anxiety and allow the researchers to reduce that brain activity with the magnetic pulses. Neumann says, “The neurons are over-firing, so we want to slow that down.”

Heatwole said that since the technique is still fairly new, long-term studies haven’t been done, but she’s hopeful that it can be used in a wider range of conditions, such as brain injuries and dementia-related issues. “It’s a technology that’s in its infancy,” she said. It was the success in patients with depression and anxiety that led Doctors Neumann and Sayegh to try it with veterans suffering from PTSD.

The two are now using the technique in a study of people with autism. Their goal? To lessen anxiety associated with socializing. If a student is suffering from anxiety in socializing, it can impact school, work and community interactions.

Dr. Serina Neumann believes that more research will point the way to new treatments. “It’s not inconceivable,” she said, “that we can use imaging of the brain in new generations of TMS to stimulate or inhibit different regions, to see which areas are firing too quickly or to stimulate where they aren’t firing enough.”

Breakthrough technology like this is helping more and more people around the world, and though it is “in its infancy,” we can hope to see great improvements and new uses for it in the near future.

This piece was based on an article published by PilotOnline, which can be viewed here.

The First Egyptian TV Presenter with Down Syndrome