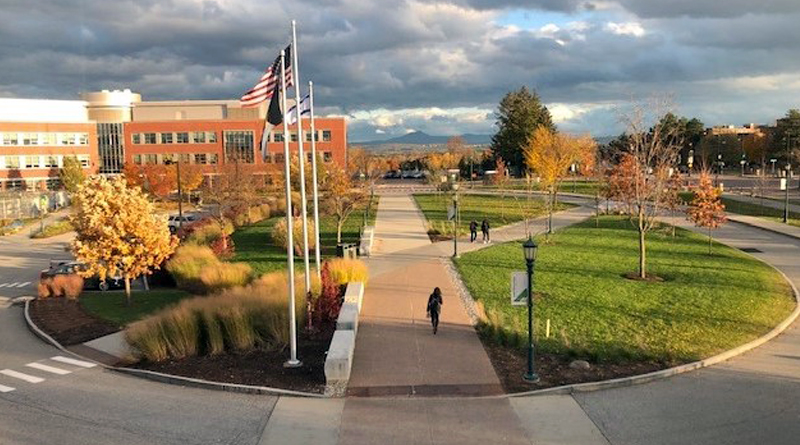 Entering the “World of Autism”

The first one happened 20 years ago. My son was two and a half years old, and following a brief evaluation, the doctor looked at my wife and me and said, “Your son has autistic disorder.” That perfect path I’d envisioned for my family’s future seemed to vaporize in a flash, and we were quickly thrust into the world of autism, early intervention, applied behavioral analysis, and special education. It’s one of the few moments in my life when I knew instantly that everything had changed. 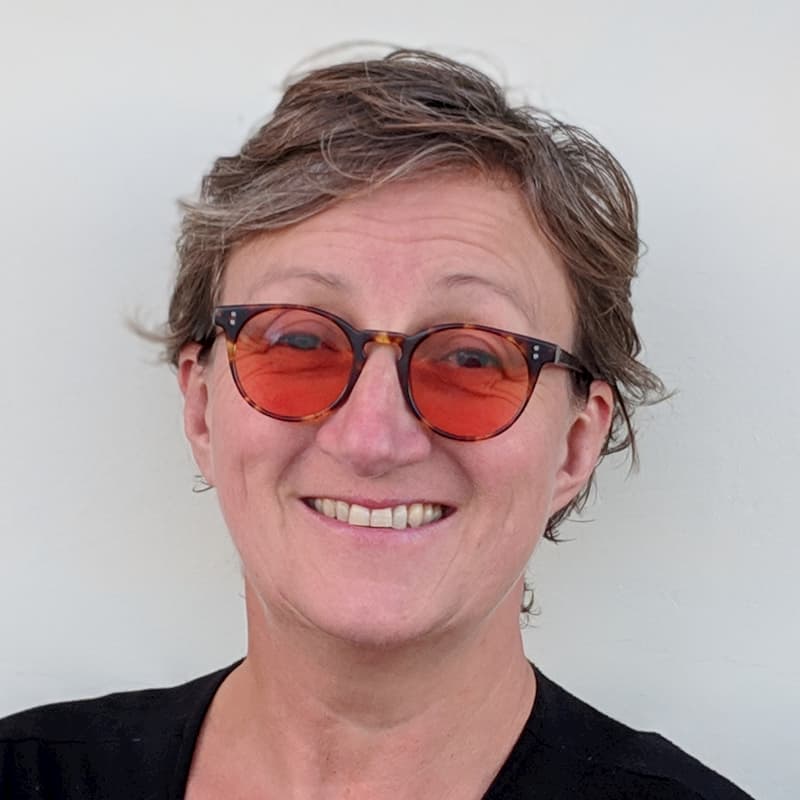 The second event was four years ago at an Asperger/Autism Network conference when my wife and I were listening to Sarah Hendrickx, an articulate, entertaining keynote speaker who, after years of working in the autism field, writing books and helping clients – even earning a Master’s degree in autism studies – discovered in her forties that she herself was on the spectrum, too. Wait a minute: a professional in the field who was on the spectrum? At that moment my wife and I realized someone else in our family besides our son was autistic: me.

Reacting to a diagnosis

If you’re familiar with grief and trauma, you know that denial is one of the first reactions. So it should be no surprise that, like Luke Skywalker when Darth Vader tells him that he’s Luke’s father, I wanted to scream, “Noooooo!”

After the initial shock came many other reactions, including going back through my past and seeing so many things make sense for the first time: why I was bullied, why I didn’t look anyone in the eye until adolescence, why I had childhood fixations on specific topics such as reptiles or astronomy, why people found me so hard to read, why I’m such a picky eater and so sensitive to smell, and on and on and on.

I went through other stages too, much like those described in the book The Nine Degrees of Autism, or what psychologist Dr. Jennifer Gibson calls the stages of disability identity development – passive awareness, realization, and acceptance. Over time I became comfortable with who I am, an adult on the spectrum, and I dived deeper into the autism world, cowriting a book on older adults and helping spectrum teens transition to college. I’ve learned that while autism is often viewed as a disorder or disability, it can also be seen as a difference – a difference that sometimes brings helpful skills and fresh perspectives.

When my colleagues and I surveyed 150 autistic adults over age 50 around the world, we found that while challenges remained, life got better after diagnosis. The most common reaction to diagnosis was relief, often followed by changes such as increased confidence and self-acceptance. As one 61-year-old English woman said, “I am allowed to realize I’m a human being. My God, everything fell into place…I wouldn’t be anyone else for anything – I just wish I’d known it younger.”

The struggle for young adults with autism

Why are young people on the spectrum so distressed? Well, most of them have experienced bullying, which can lead to PTSD. They don’t feel understood or included. They struggle in social interactions and often in academics. Barely over a third go on to college, and of those who disclose their condition, most receive no support or accommodations.

A common way autistic people cope with discrimination and fear of rejection is to camouflage or hide their autism – to try to pass as neurotypical. Trying to pass as a member of the majority culture is something many minorities have struggled with for a long time. One 18 year old female quoted in a study on this topic said “I don’t think I’ll ever completely stop wearing this mask…It’s easier to have people you’re friendly with, than taking the mask off and revealing the real broken you.” Clearly camouflaging has its costs – in particular anxiety, depression and fatigue. 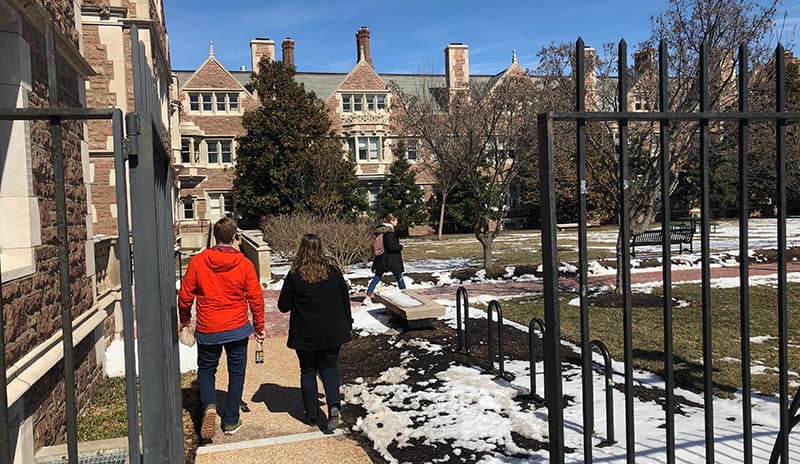 So one of the first steps is to drop the mask and be yourself: I am autistic. I may be different from you – but if you get to know me, who knows, you might like me. Yes, being yourself feels scary and risky. (“What if people don’t accept me?”) But if people like you when you’re wearing a mask, they don’t really like you, they only like the phony version of you. Embracing your true self is the only path to being truly accepted by others – and if you’re more comfortable in your own skin, you’ll be more willing to access appropriate supports and services.

So that’s one step an individual can take. What about an institution? When I go on college tours, there’s often a mention of diversity: geographic diversity, racial diversity. It’s almost unheard of for a college or university boast about neurodiversity, or for that matter, disability diversity. If we want true inclusion we need to see diverse bodies, faces and abilities in the promotional brochures, the campus walls, the tour guides and student panels. We need spectrum clubs and services, adaptive versions of freshman orientations and sensory-friendly move-in days.

Some universities have an autism club, some have non-degree programs for students with intellectual disabilities, and others have a comprehensive autism support program. When students access these programs, their graduation rates are sometimes higher than their neurotypical peers. But sadly, after leaving special education in high school, after years of feeling ashamed of being different, spectrum students often resist accessing the very programs that might ensure their success.

There’s another challenge with college autism support programs. Some of these programs charge no additional fees; others cost thousands of dollars a year on top of tuition, which is entirely understandable because there are significant staffing costs. I only hope that more colleges will find a way to fund these programs so that the financial burden doesn’t fall entirely on the spectrum students needing that support. After all, students with celiac disease don’t have to pay more to get gluten-free meals at the dining hall. 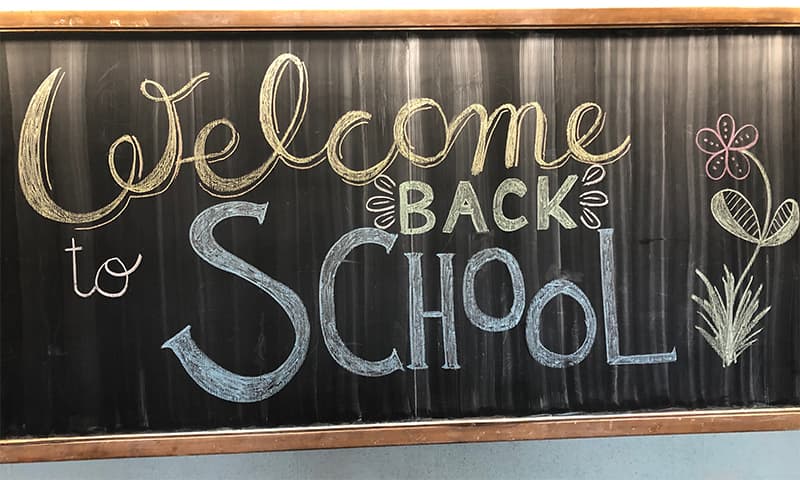 Steve Silberman, author of Neurotribes, said that “people like Greta Thunberg have valuable insights not in spite of their autism but because of it…great minds, in other words, don’t always think alike.” Greta’s commitment to the issue of climate change led her to go on strike in front of the Swedish Parliament building at age 15, and 6 months later over a million young people in 100 countries did the same. Greta says, “for those of us who are on the spectrum, almost everything is black and white …. There are no gray areas when it comes to survival. Either we go on as a civilization or we don’t. We have to change.” She has since been nominated for the Nobel Prize.

How many other Gretas are out there right now, waiting to be nurtured, encouraged, and discovered?

There are 50,000 students on the spectrum graduating high school in the U.S. every year. Let’s help them treasure what makes them different – because it’s not too late to change their future.

All photos in this article are by Eric Endlich, except where noted otherwise. 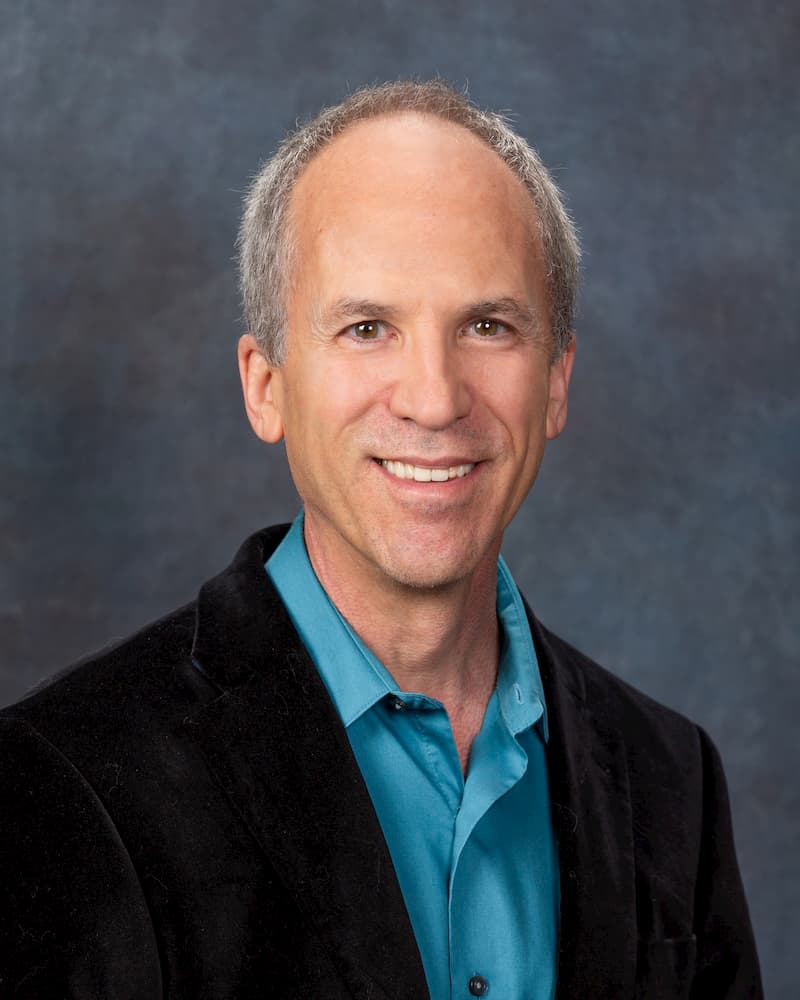 Founder of Top College Consultants, Dr. Eric Endlich is a clinical psychologist and educational consultant dedicated to helping students with challenges – especially those on the autism spectrum – access higher education. He is a regular presenter at Asperger/Autism Network conferences, as well as serving on their clinical advisory board and being a founding member of their Neurodiverse Couples Institute. He has also presented to the Harvard Medical School Continuing Education autism course, the Southern Maine Autism Conference, the Association on Higher Education and Disability, the Learning Disabilities Association of New Jersey, and the Massachusetts Psychological Association. He is a coauthor (with Wilma Wake and Rob Lagos) of a forthcoming book to be published by AAPC entitled Older Autistic Adults: The Lost Generation. Dr. Endlich is also an autism dad and an autistic adult.

Jackie M. Marquette discusses the adversity that has touched the life of a close friends with autism, and offers tips for supporting a person on the spectrum that may be facing life changes.

Looking across the audience one can see how different everyone is, how neurodiversity reaches everyone. And with that comes a host of different ideas and philosophies, all backed up by very strong passion.