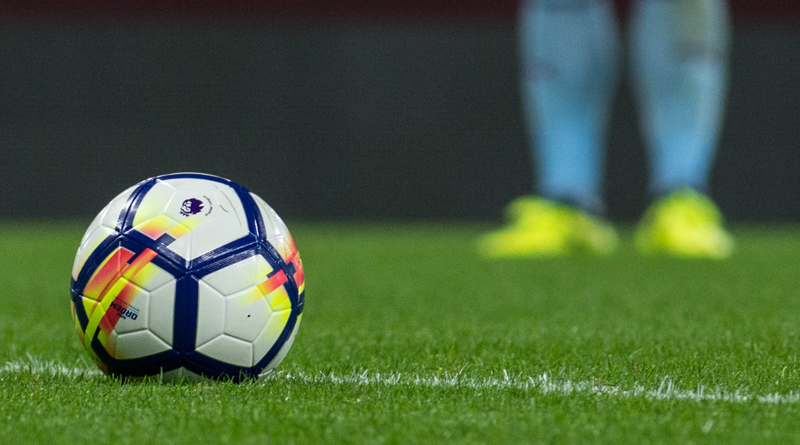 In Egypt, people with cerebral palsy are coming together to play soccer (football) and compete freely for the first time internationally. Over 60 countries currently have official soccer teams composed of players with the condition, with the first international competition held in Scotland in 1978.

Cerebral palsy (CP) is a group of neurological disorders which appear in infancy to early childhood. CP permanently hinders body movement and muscle coordination due to damage or abnormalities in the brain, which interferes with balance and posture. Symptoms vary between cases, but typically include challenges with walking, eating, precise movements, and/or fine motor control. There is no cure for cerebral palsy. It does not worsen over time, but symptoms may increase or decrease in severity with age.

Egypt’s team currently has more than 15 players, as young men with the condition were eager to take advantage of the opportunity to play on a well-maintained field for free. Abdallah Essam, the founder of the team, also has cerebral palsy himself. He sought help from Egypt’s blind soccer team in getting started, and has expressed a goal of fighting the stigma which prevents disabled Egyptian athletes from pursuing their dreams. “We hope that all people hear about us and I wish that people with disabilities or those afflicted with cerebral palsy join us, so that we would have a bigger base to communicate with officials to create a federation and league here in Egypt”, Essam said. “I started playing football a long time ago but in this team I found myself playing with full freedom. While playing with my abled friends, there were people who were saying that they need to be careful around me. When playing with my friends here I do not feel like this at all and I feel that there is freedom. We are equal and there are no psychological pressures”, he pointed out.

Egypt’s CP soccer team called government officials to watch them play in the hopes of starting an Egyptian league for players with any motor impairment disabilities. Egypt’s team is currently training to compete internationally against other soccer teams with cerebral palsy.

The choir program was started by the Alchemy Sky Foundation in April, and was made to help older adults with have Parkinson’s have a better quality life.