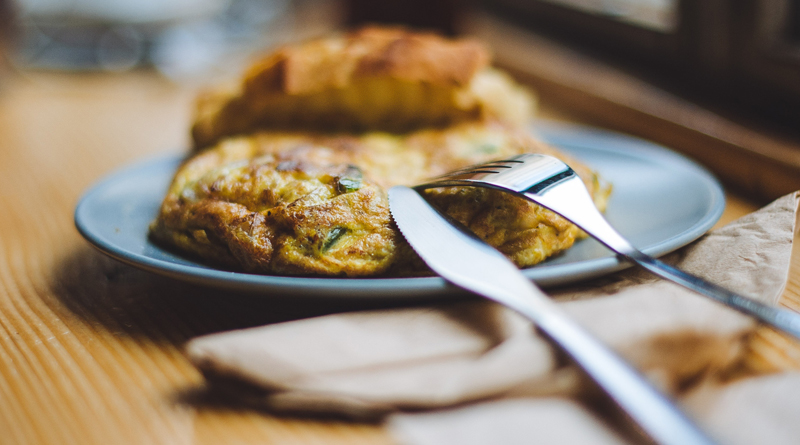 Eating disorders are a devastating and common type of mental illness which has exploded in recent years, likely due to a number of changes in culture, technology, and attitudes. The media has an unfortunate tendency to perpetuate stereotypes associated with eating disorders which confuse viewers and make it difficult to recognize a person who may have a serious problem. Here is a list of eight falsehoods about eating disorders which really need to be disproved:

Photo by Angelo Pantazis on Unsplash